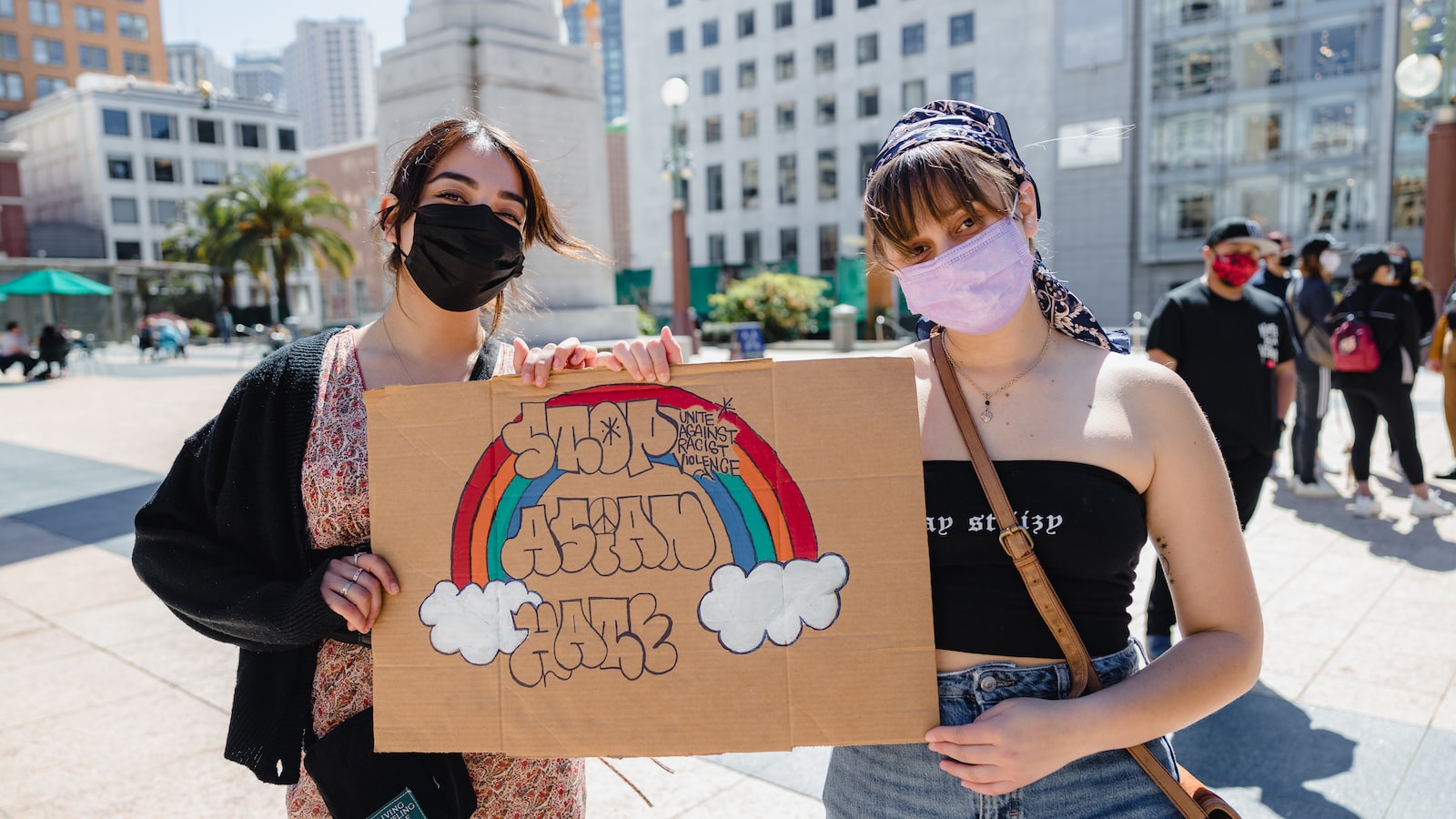 The Union Minister of Home Affairs and Minister of Cooperation, Shri Amit Shah, reviewed the overall preparedness to deal with floods in the coming monsoon at a high level meeting in Delhi today. Shri Amit Shah also took stock of the preparations made under the leadership of Prime Minister Shri Narendra Modi by NDRF and NDMA in the flood affected areas. He also reviewed the long-term measures to formulate a wide and comprehensive policy to mitigate the flood-related problems of the country. Several decisions were taken in the meeting to minimize the loss of life and property during floods.

The Union Home Minister directed officials to continuously strengthen the coordination between the Central and State level agencies by establishing a permanent system to provide detailed prediction up to the local level of flood and water level rise in the major catchment areas of the country. He directed that during the current flood season, the current and forecasted river levels should be monitored every hour and during floods all concerned stakeholders should take appropriate measures like- embankments, evacuations, temporary shelters etc. He directed the NDRF to prepare SOPs with the States for issuing rain early warnings at the local, municipal and state levels in areas with heavy rainfall.

The Union Home Minister advised specialized institutions like the Indian Meteorological Department (IMD) and Central Water Commission (CWC) to continue to upgrade their technologies for more accurate weather and flood forecasting. He directed for timely dissemination of warnings about lightning to the public through SMS, TV, FM Radio and other mediums. Shri Shah said that NDRF and SDRF have been asked to make arrangements to convey lightning warnings to District Collectors and Panchayats so that there is minimum loss of life and property. He also directed to give maximum publicity to various mobile apps related to weather forecast like ‘UMANG’, ‘Rain Alarm’ and ‘Damini’ developed by IMD so that their benefits reach the target population. Shri Shah also directed to make ‘Damini’ app available in all local languages of the country. The ‘Damini’ app gives a lightning warning three hours in advance which can help in minimizing the loss of life and property. 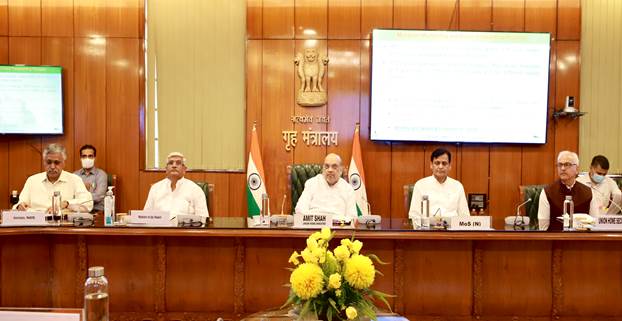 Shri Amit Shah directed the Ministry of Jal Shakti and the CWC to take timely action in advance to further strengthen the institutional arrangements at the State level and at the dam level under the provisions of the Dam Safety Act, 2021 to further reduce water level and floods and reduce the loss of life and property. Following the directions given by Shri Amit Shah during the flood review meeting held on June 15, 2021 last year, CWC, IMD and National Disaster Response Force (NDRF) have started monitoring the water level and flood situation in the rivers and sending the regular reports to Ministry of Home Affairs.

Director General of India Meteorological Department (IMD) and Chairman of Central Water Commission (CWC) made presentations in the meeting and informed about the action taken on the directions given by the Union Home Minister in the flood review meeting held last year. He apprised them of improving weather and flood forecasting techniques and flood control measures. Director General of NDRF informed that all necessary preparations have been completed to deal with floods during the coming monsoon. He said that 67 teams of NDRF have been requisitioned by the States and 14 teams have been deployed so far.

A large area in India is flood prone with Ganga and Brahmaputra being the main flood basins and Assam, Bihar, Uttar Pradesh and West Bengal being the most flood prone States. The decisions taken in the meeting will go a long way in alleviating and mitigating the sufferings of lakhs of people of the country who have to face the wrath of floods on their crops, property, livelihood and lives.