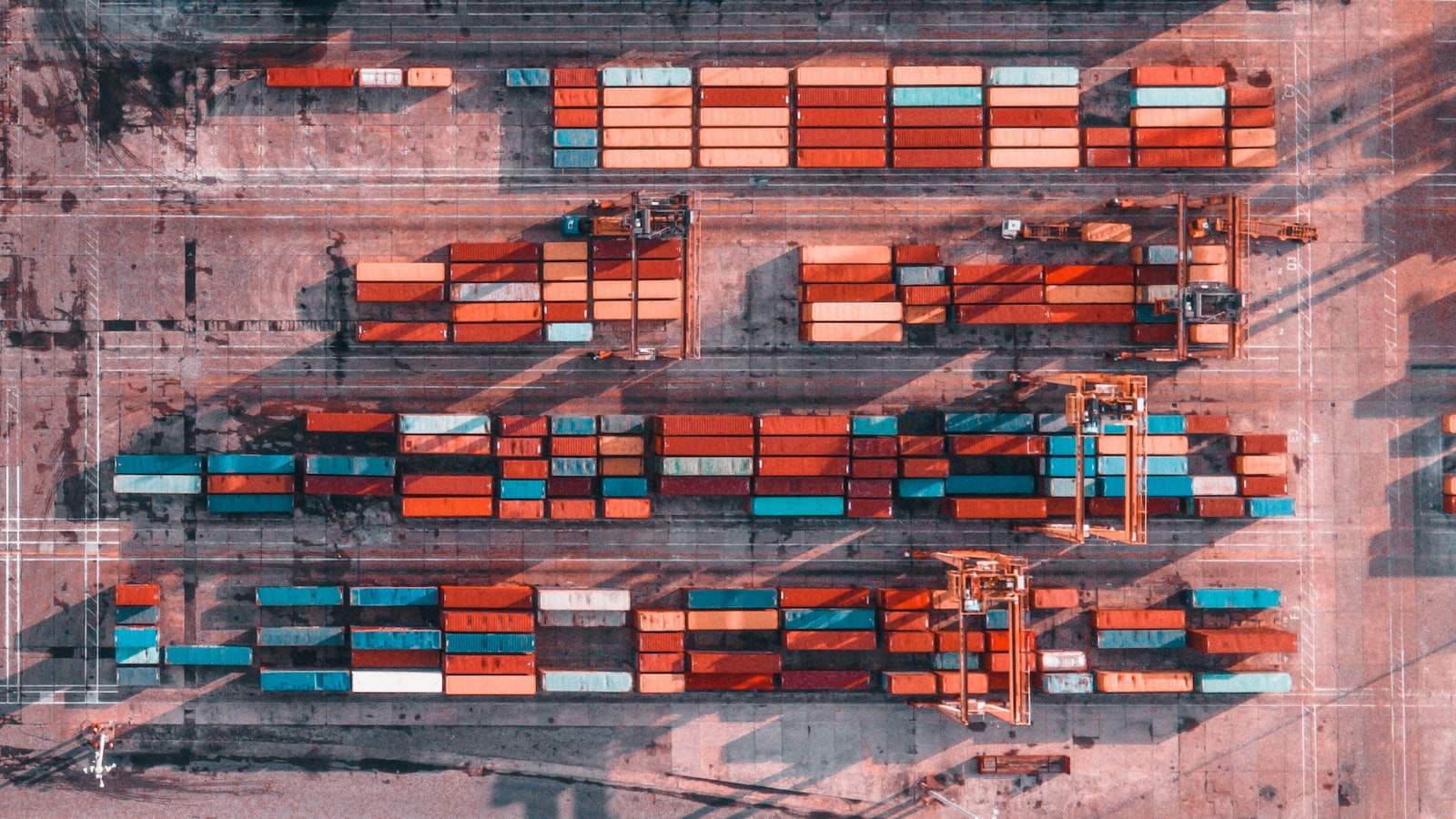 The following is issued on behalf of the Hong Kong Housing Authority:

In response to media enquiries on vacant flats in completed public rental housing (PRH) estates of the Hong Kong Housing Authority (HA), a spokesman for the Housing Department issued the following statement today (May 30):

The number of vacant flats in PRH estates varies daily depending on circumstances. Domestic flats are recovered from time to time in PRH estates. They will be used for allocation to meet various purposes in accordance with the annual allocation plan, such as to PRH applicants on the waiting list, for rehousing use for redevelopment projects and various types of transfer exercises, including transfer of overcrowded households. During the period from recovery to successful allocation, temporary vacancy may occur due to various reasons, for example, renovation works or refurbishment being in progress, awaiting replies from applicants under offer, pending re-allocation of refused offers to other applicants, pooling flats for transfer schemes’ allocation or being reserved for internal transfer of households on social, medical or compassionate grounds.

The above situation is normal in the allocation process and hence the number of vacant flats varies every day. The HA will adhere to the principle of optimising public housing resources and allocate lettable rental flats to various categories of applicants as soon as possible.

For flats that are less popular with the applicants and have been vacant for some time, the Housing Department will make use of the Express Flat Allocation Scheme (EFAS) to invite eligible applicants, who have been on the waiting list for one year or more, to select flats in accordance with their priority. EFAS is launched around the middle of each year, having regard to the housing resources available. In addition to assisting PRH applicants to move into PRH flats earlier, EFAS also helps let the less popular PRH flats to optimise the public housing resources.

Moreover, pockets of narrow spaces are found in domestic blocks of some PRH estates completed in earlier years. Most of them have been used as storerooms and vacant bays in the estates. The Housing Department has been keeping in view the usage of these storerooms and vacant bays and exploring various ways for better utilisation of these spaces, including converting them to PRH flats or other non-domestic use, subject to the compliance with related laws and regulations, technical feasibility, environmental constraints, lease restrictions and obtaining approvals, etc.

Through enhanced provisions of natural lighting and ventilation, the Housing Department has in recent years successfully identified suitable storerooms/vacant bays for conversion to about 130 public housing flats. Amongst them, about 110 have already had the conversion works completed, while the remaining 20 or so are expected to be completed in the second quarter of this year.