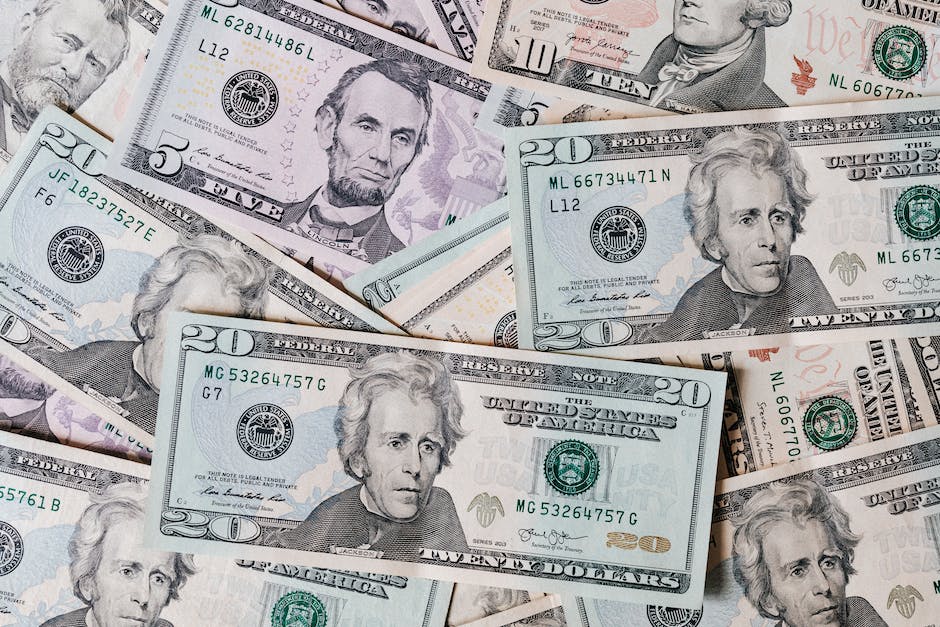 Mission Olympic Cell (MOC) on Thursday approved the proposal of Indian swimmer Aryan Nehra to train at Aqua Nation Sports Academy (ANSA), Dubai. Aryan, who is a TOPS Development Group athlete since December 2019 is preparing for World Junior Championships which are set to take place in August this year.

18-year-old Aryan, who belongs to Ahmedabad Gujarat, has been sanctioned Rs. 8.7 lakhs approximately for his 90 days training that started earlier this month and will conclude in August 2022. The sanctioned amount will cover the cost of his air travel, boarding and lodging expenses, coaching fees, local transport cost, and out-of-pocket allowance among other expenses.

Aryan specialises in the 1500m freestyle, which is considered one of the toughest events in swimming. In the year 2017, at the Malaysian age-group meet, he won five gold medals and also set meet records in three events. In 2019, he also achieved the ‘B’ mark for the world championship in South Korea.