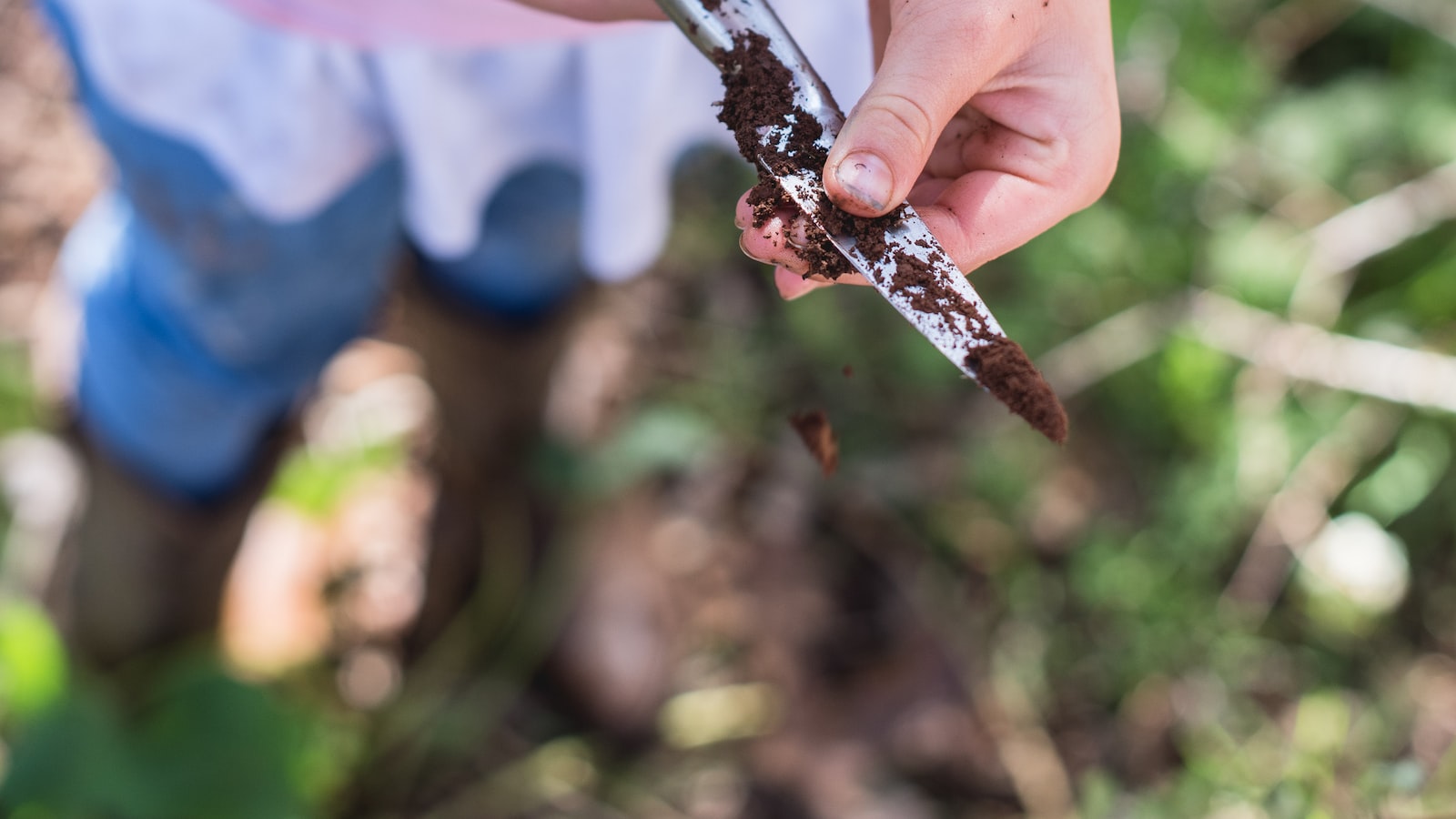 Our world enables the sexual abuse of children. Children of all ages are abused in every country in the world, by members of every society, culture, religion, and socio-economic class. About 120 million children under twenty, or one child in ten, report sexual abuse.

We often blame children for their own abuse, instead of holding the perpetrators responsible for their crimes. When perpetrators are prosecuted, punishments are rarely severe. Remarkably, we sometimes justify child sex abuse, or even facilitate it, allowing it to continue, not only in hidden places, but even in the open. This book exposes the stunning extent of child sex abuse in todays world.

Child Sex Abuse presents a wide-ranging view of the pervasive pandemic of sexual assault against children. This book highlights the experiences of survivors alongside the multitude of ways in which their communities and societies enable their abuses. In contexts such as: institutions renowned for their egregious abuses like religious schools and the Canadian Residential Schools; cultural practices like child marriage; or global economic enterprises like sex trafficking and online abuse, Child Sex Abuse reveals the complicity of our society in facilitating child abuse around the world.

 General interest for adults and parents.

Beverley Chalmers has dedicated her life to studying experiences of birth and sexuality in difficult social, political, economic and religious environments. Her book, Birth, Sex and Abuse: Womens Voices under Nazi Rule won twelve book awards. Betrayed: Child Sex Abuse in the Holocaust, won six book awards and led her to write about the ongoing, and heartbreaking, pandemic of child sex abuse. Dr. Chalmers has two doctoral degrees, a DSc in Medicine and a PhD in Psychology. Further details about Dr. Chalmers and her other publications can be found at www.bevchalmers.com.