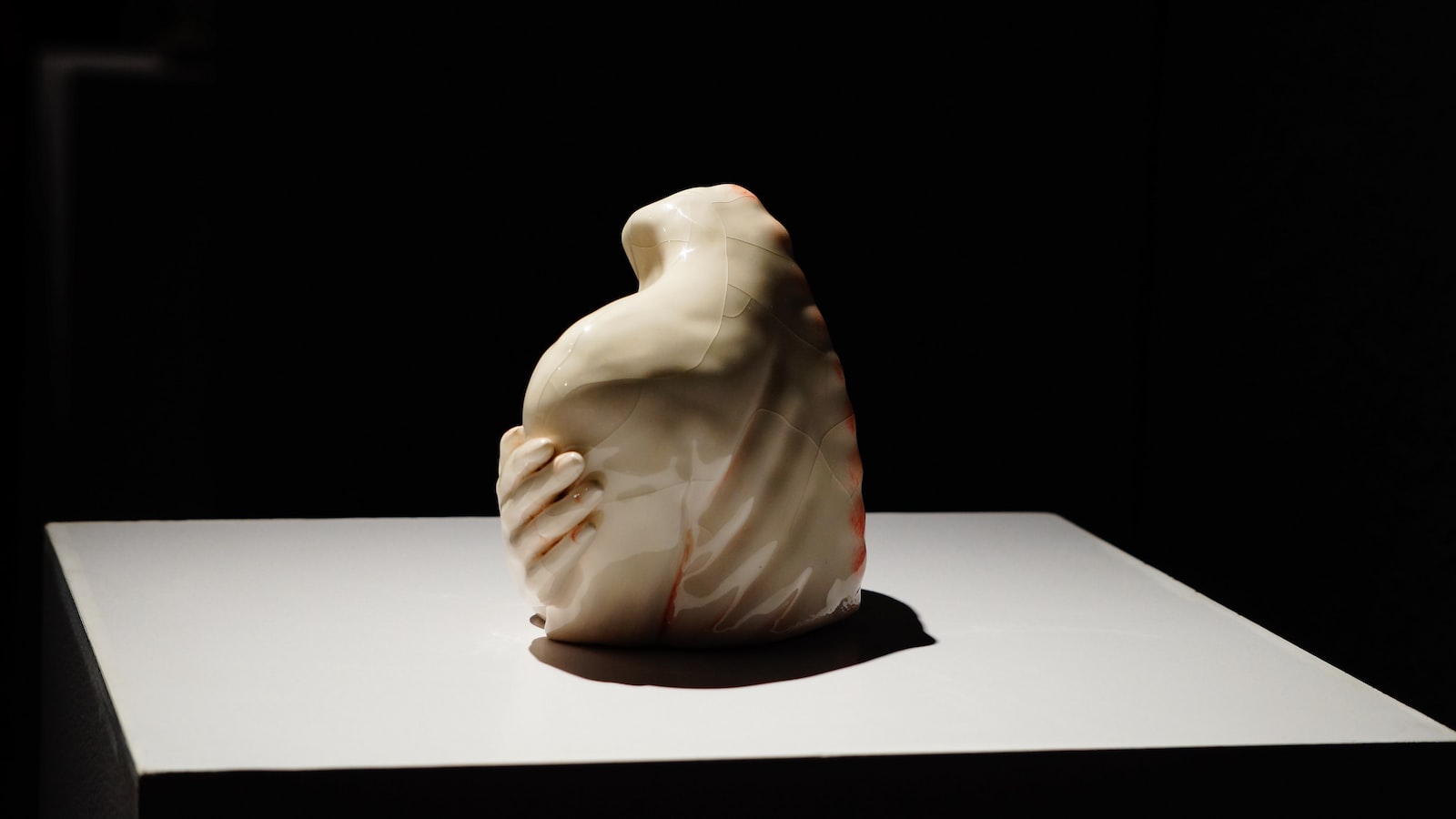 The Government announced today (May 25) the addition of two more designated quarantine hotels (DQHs). These two hotels will start accepting room bookings from late May onwards and commence service from early June. They are expected to provide about 600 additional rooms.

As announced earlier by the Government, the inbound control measures were suitably adjusted according to risk-based principles from May 1 onwards. In anticipation of the continuously increasing number of inbound travellers, the Government issued letters to hotels and guesthouses with valid licences on April 25 to invite applications for joining as DQHs in the current cycle (i.e. the seventh cycle), with a view to increasing the supply of rooms in DQHs. Interested hotels must pass the inspection conducted by the Food and Health Bureau and relevant departments (including the Buildings Department, the Electrical and Mechanical Services Department and the Department of Health) to ensure that the design, facilities and workflow of the hotels fulfil the infection control requirements.  The Government announced on May 17 the first six hotels joining the current cycle of the DQH Scheme.

A Government spokesman said, “Two more hotels can join as DQHs after assessment. They will commence service till the end of the current cycle at the end of July.”

The two additional DQHs are as follows:

Another hotel, which had initially been used as community isolation facility and was converted as DQH, has applied to formally join the current cycle of the DQH Scheme. This hotel will have its services extended till the end of July.

The Government will update regularly the list of DQHs and their booking status on the thematic website www.designatedhotel.gov.hk.

The Government fully implemented the DQH Scheme on December 22, 2020, requiring all arrivals from specified places to undergo compulsory quarantine at DQHs in order to further prevent the importation of COVID-19 cases and reduce contact between arrivals and the local community. The current cycle of the DQH Scheme lasts for five months, starting from March 1 to July 31 this year. As at today, there are 64 DQHs in Hong Kong, providing around 23 000 rooms.