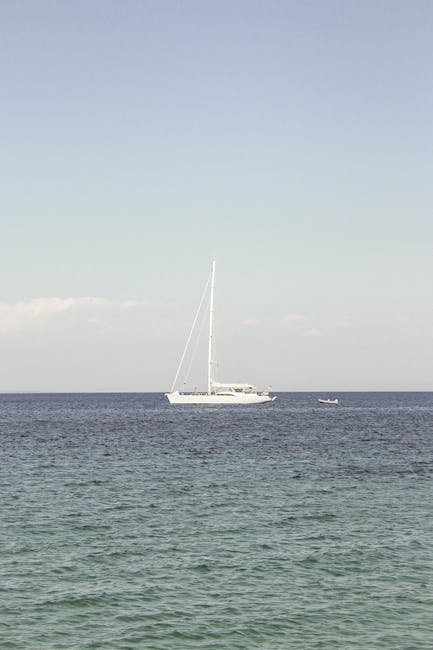 Individually, each musician is known for their recordings and live performances over each of their careers. Tris Imboden is responsible for playing drums on the universally known hit song “Footloose” which sold over nine million copies, won a Grammy Award, and was nominated for an Academy Award. Additionally, he recorded most of Kenny Loggins’ hits that are considered “essential” in the Yacht Rock genre. Imboden also recorded with Chicago, Bill Champlin, Richard Marx, Firefall, Gary Wright, Jay Ferguson, and others. Imboden was a member of the band Chicago for nearly thirty years, Kenny Loggins for 12 years and is the proud recipient of over 35 Gold and Platinum Records.

The band includes such greats as Michael Paulo on Saxophone and Keys, Bruce Boulanger on guitar, Alan Deremo on bass, Monty Seward on Keys and vocals and Jeff Gunn on lead vocals. Collectively they recorded with, toured with, or wrote music with a long list of Yacht Rock Artists. A prerequisite to being in the band is that everyone must have contributed to making Yacht Rock back in the day.

“I am very proud of these musicians,” stated Tris Imboden. “We go way back and to meet again on stage is epic. I’m thrilled to see our first show opening up.”