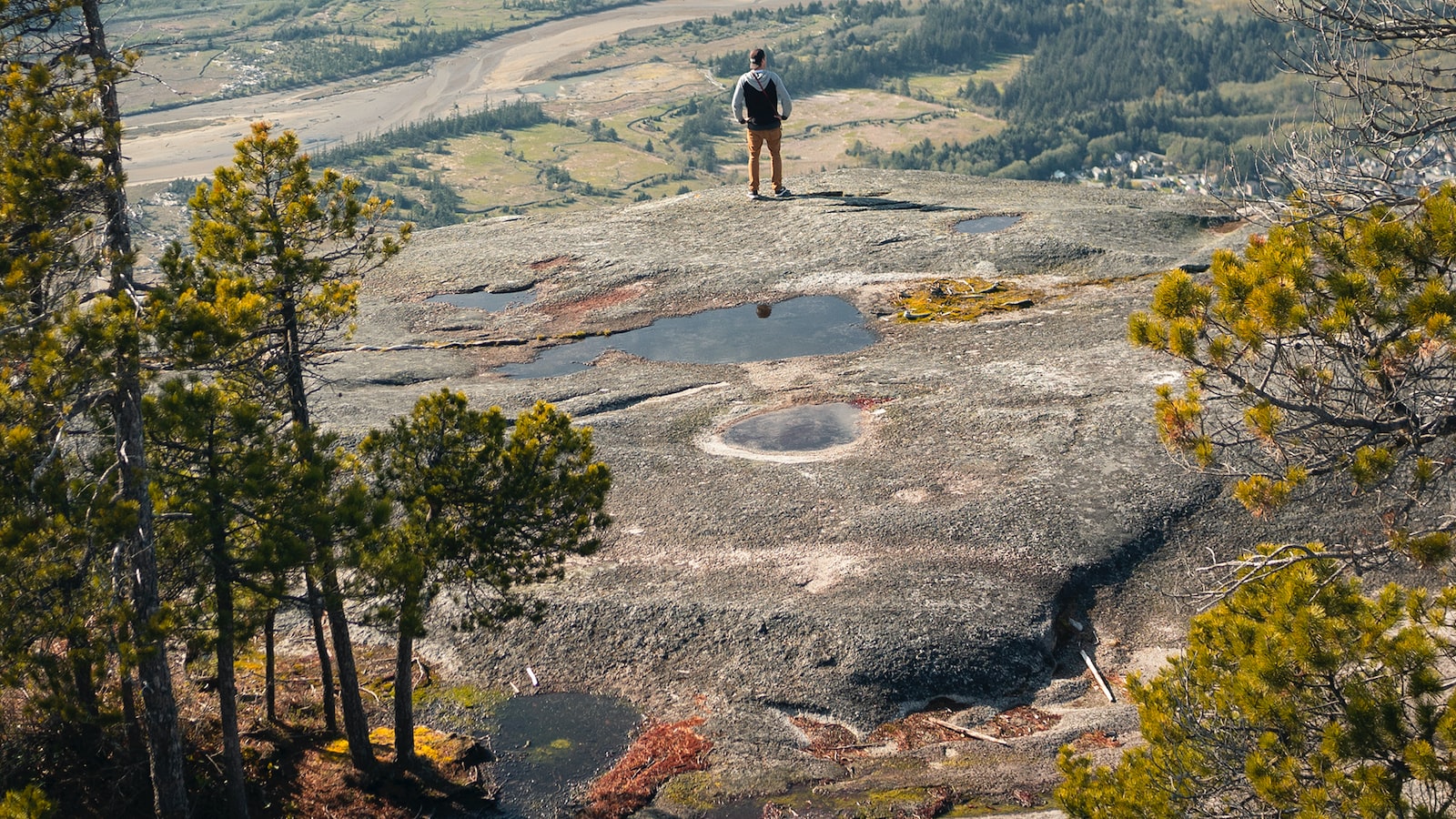 Mr Lee first called on the Director of the Liaison Office of the Central People’s Government in the Hong Kong Special Administrative Region (HKSAR), Mr Luo Huining, at the Liaison Office. He said the new-term Government will stay true to the letter and spirit of the “one country, two systems” principle, and hope to receive continued strong support and assistance from the CPG, so that Hong Kong could make use of its unique functional position under the Outline of the 14th Five-Year Plan to actively integrate into the country’s overall development, strengthen the city’s role as a first-class international metropolis, and fully enhance its competitiveness in the pursuit of sustainable development.

He subsequently called on the Head of the Office for Safeguarding National Security of the Central People’s Government in the Hong Kong Special Administrative Region, Mr Zheng Yanxiong. He thanked the Office for supporting HKSAR’s work of safeguarding national security, adding that the new-term Government will attach great importance to laying a stable foundation for future development.

The Chief Executive-elect concluded his visits by meeting the Commander-in-chief of the Chinese People’s Liberation Army (PLA) Hong Kong Garrison, Major General Peng Jingtang, and the Political Commissar of the PLA Hong Kong Garrison, Navy Rear Admiral Lai Ruxin, at the Headquarters of the Garrison.