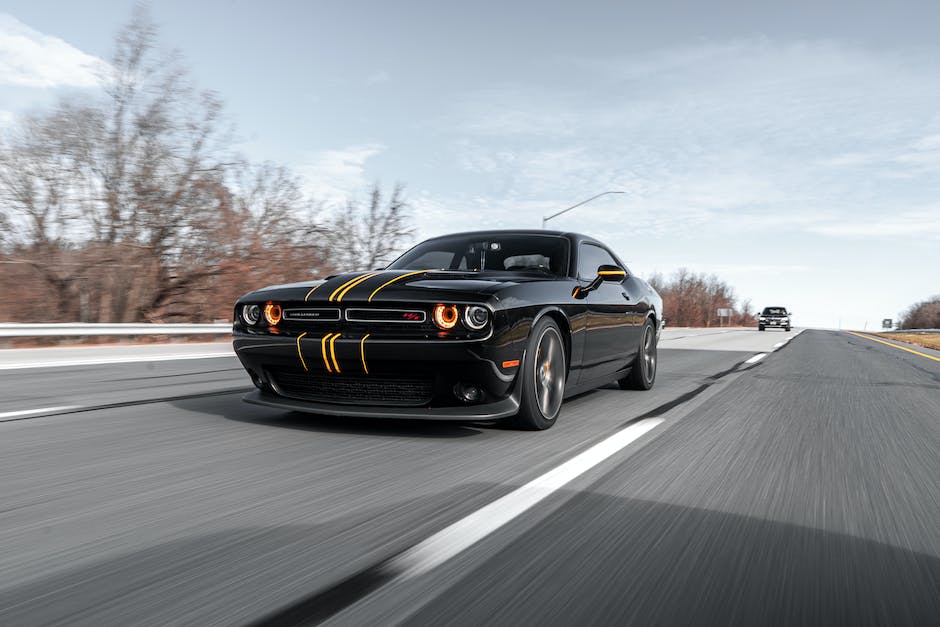 Police are investigating a fatal traffic accident in Kowloon City last night (May 8) in which a 74-year-old man died.

At about 8.55pm, a public light bus (PLB) driven by a 64-year-old man was travelling along Argyle Street towards Kowloon City. When reaching Soares Avenue, it reportedly knocked down the 74-year-old man who was crossing the road.

Sustaining head injuries, the man was rushed to Kwong Wah Hospital in unconscious state and was certified dead at 9.47pm.

The PLB driver was arrested for dangerous driving causing death. He is being detained for further enquiries.

Anyone who witnessed the accident or has any information to offer is urged to contact the investigating officers on 3661 9000 or 3661 9062.