VISIT OF INS KOLKATA TO DJIBOUTI 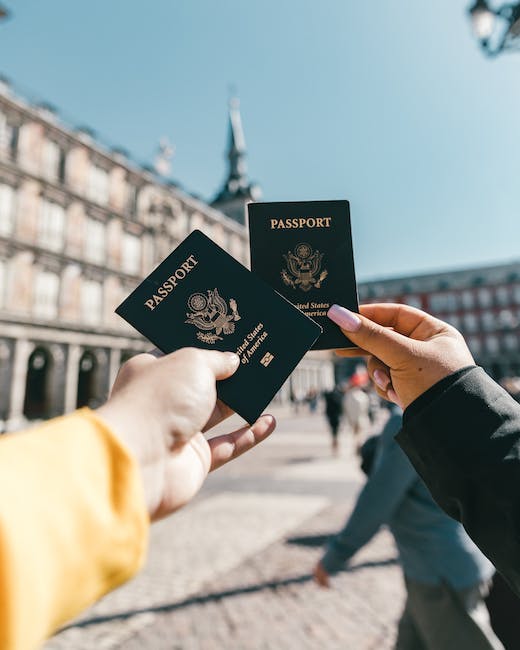 INS Kolkata visited Djibouti from 04 – 07 May 22,  as part of the anti-piracy patrol being undertaken by the Indian Navy to ensure safe transit of merchant vessels in the Gulf of Aden. Captain Prashant Handu, the Commanding Officer called on Colonel Ahmed Daher Djama, Commander of the National Navy of Djibouti and Colonel Wais Omar Bogoreh, Commander-in-Chief of Djibouti Coast Guard during the visit. Both dignitaries also visited INS Kolkata, along with personnel from the Djibouti Navy and Coast Guard. The courtesy and camaraderie exhibited by the Djibouti Coast Guard and Navy to INS Kolkata reflects the strong friendship they share with the Indian Navy.