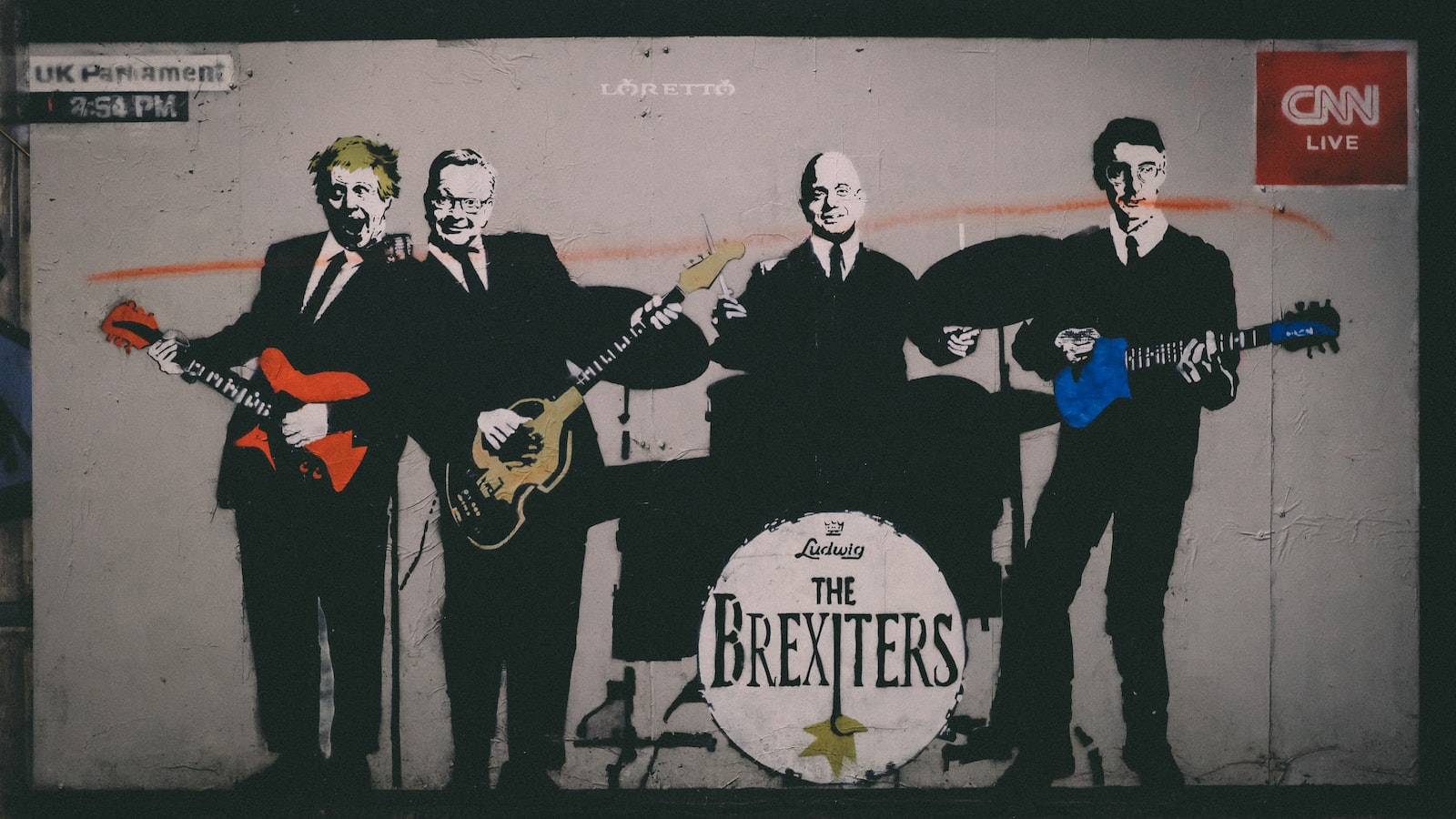 At the outset, Prime Minister Modi reminded the gathering that the solemn promise of the Sustainable Development Goals is to leave no one behind. “That is why, we remain committed to meeting the needs of the poorest and the most vulnerable by building the next generation infrastructure to realize their aspirations”, he said. The Prime Minister said that infrastructure is about people and providing them high quality, dependable, and sustainable services in an equitable manner. “People must be at the heart of any infrastructure growth story. And, that is exactly what we in India are doing”, he said.

As India is scaling-up the provision of fundamental services in India in the areas of education, health, drinking water, sanitation, electricity, transport and much more, said the Prime Minister, “We are also tackling climate change in a very direct way. That is why, at COP-26 we have committed to attain ‘Net Zero’ by 2070, in parallel with our developmental efforts.”

The Prime Minister talked about the importance of infrastructure in unleashing the human potential and said that damage to infrastructure leads to lasting damage for generations. In the context, the Prime Minister asked “with modern technology and knowledge at our disposal, can we create resilient infrastructure that is built to last?” Recognition of this challenge under-pins the creation of the CDRI, he said. He also noted that the coalition has expanded and made valuable contributions. He mentioned the initiative on ‘Infrastructure for Resilient Island States’ that was launched at COP-26 and CDRI’s work on Resilient Airports studying 150 airports around the world. The ‘Global Assessment of Disaster Resilience of Infrastructure Systems’ that is being led by CDRI will help create global knowledge that would be immensely valuable, Shri Modi informed.

The Prime Minister said that in order to make our future resilient we have to work towards a ‘Resilient Infrastructure Transition’. Resilient infrastructure can also be the centrepiece of our wider adaptation efforts. “If we make infrastructure resilient, we prevent disasters not only for ourselves but for many future generations”, he added.