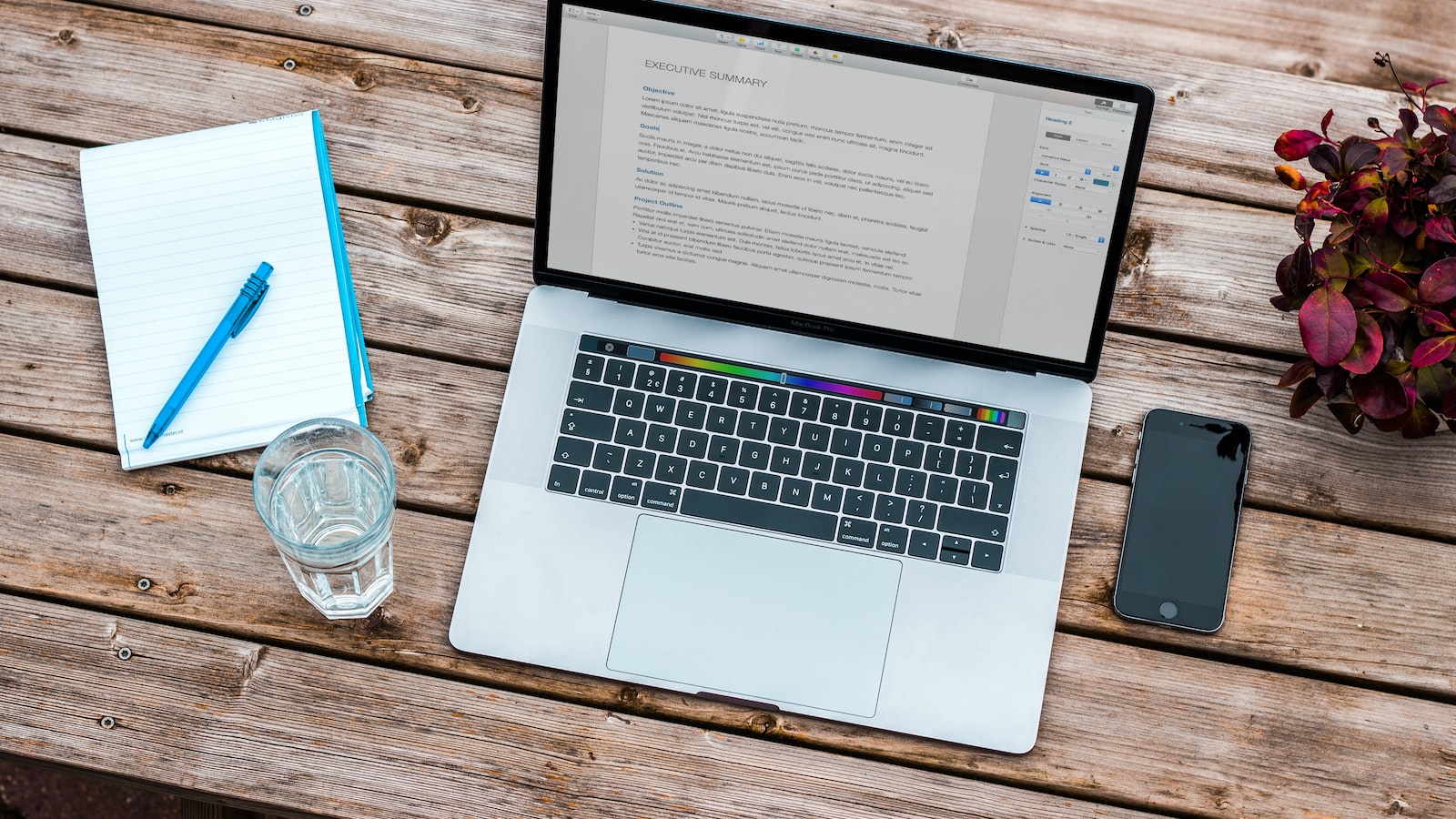 The Government announced today (May 3) that the Office of the Chief Executive-elect (CE-elect) has been established to ensure a smooth transition to the new term of government.

The CE-elect’s Office will support the CE-elect in undertaking major tasks including forming a governing team for the new term of Government; preparing for drawing up a policy plan for the new government based on the CE-elect’s election manifesto; making arrangements with the incumbent government for a smooth transition including major events relating to the celebration of the 25th anniversary of Hong Kong’s return to the Motherland, and liaising with different sectors of the community and participating in various official activities.

The CE-elect’s Office is housed in the Immigration Tower at Gloucester Road, Wanchai, on the 26th floor. It will formally commence operation on the day the sixth-term CE is elected and will cease to operate by June 30, 2022.

Commenting on the appointment, the Secretary for the Civil Service, Mr Patrick Nip, said, “Mr Cheng is a seasoned Administrative Officer with rich experience in public administration. I believe that he will serve with professionalism in the new capacity to ensure a smooth transition to the new term of government.”

A brief biographical note on Mr Cheng is as follows: