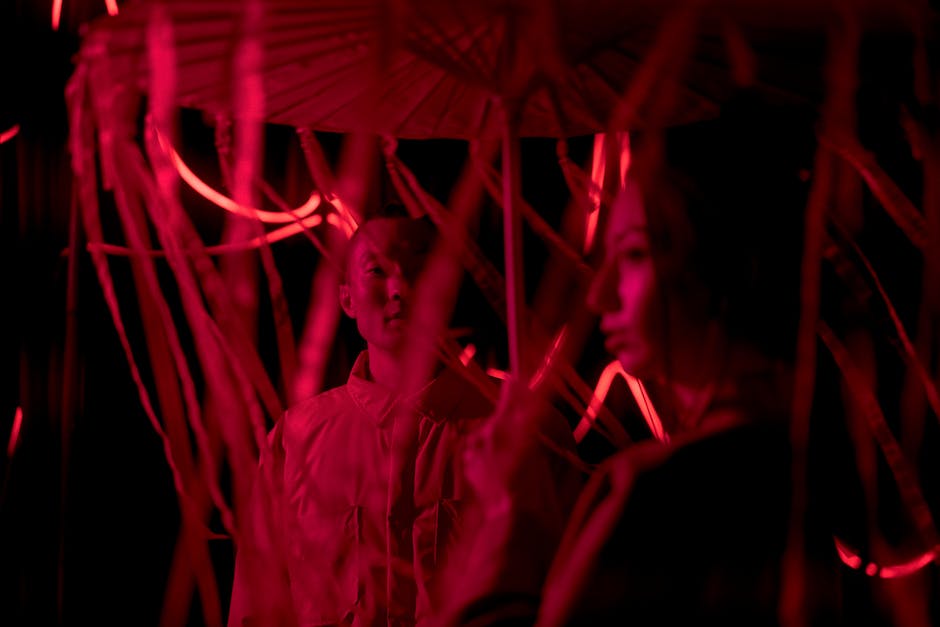 Union minister for DONER, culture and tourism Shri G.Kishan Reddy is scheduled to Visit Manipur , On  2nd May, Minister will virtually inaugurate  of ISTT at Khuman lampak   at 3.20 pm. Shri G.K Reddy will also pay a visit to the temporary campus of sports University at Khuman lampak where he will interact with the students of the University at 4.30pm. Later, he will watch a final football match.he will meet state CM Shri N Biren Singh in the evening.

On 3rd May, Union Minister will kick off  a Badminton  tournament at D.M College campus,Imphal at 8.05 am. Shri Reddy will also  review tourism projects at Loktak Lake, Moirang at 9.30pm. Later he will review of cultural projects at INA,Museum. Later, Union minister will depart Imphal for Guwahati.

The Manipur event is a part of Azadi ka Amrit Mahotsav : North East Festival  being celebrated across all the eight North Eastern States from 28th April, 2022 to 4th May, 2022.  This has been organized by the Union Ministry of  DONER with the spirit of “Hum Kisi Se Kam Nahi”. India is currently celebrating its 75 years of  Independence, her  glorious history, people, culture and achievements during the Azadi ka Amrit Mahotsav, the Ministry is highlighting  the beauty of the North-Eastern Region and its achievements in various fields through this festival. Similar events, on varied themes, are being held in various capital cities of the NE States under the ongoing festival.