Ones Basketball League Starts to Score with Media Partners 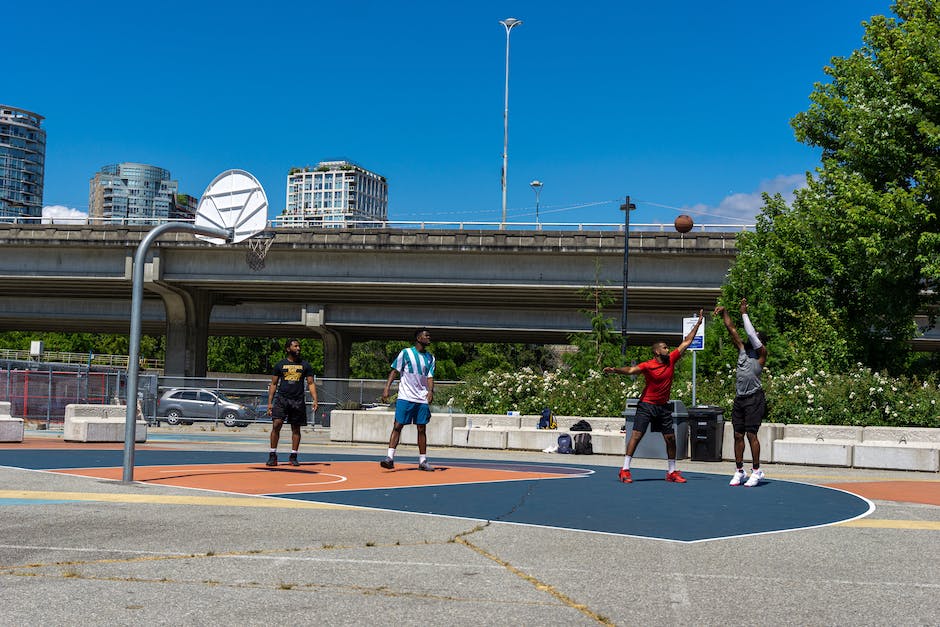 Our initial focus is on short form digital storytelling to capture the journey of our competitors and we know SLAM, Playmaker, and Heart and Hustle are a winning combination to help us shine a bright light on the essence of basketball and exciting young stars headed our way, said Lisle Bowen, OBL’s Creative Director. SLAM is the definitive voice of basketball culture, Playmaker has an elite influencer network that will amplify OBLs reach, and Heart and Hustle Productions extraordinary production team will capture all of the rich stories we find on and off the court.

The three partners each bring a unique expertise to OBL this season:

SLAM Media will co-produce OBL digital content in and around every event this season, build the OBL storytelling platform week-to-week, and drive engagement with its ardent basketball and pop culture audience of more than 16 million.

Playmaker will amplify OBLs content and brand. expand the leagues social media presence, and integrate Playmaker social media talent into the OBL experience, and expose OBL to an audience in excess of 12 million at launch.

Heart and Hustle Productions world-class production team will capture every moment of the inaugural OBL season, produce compelling stories from on and off the court, and ensure the league is well positioned to engage with its growing audience on the platforms and media that matter most.

What Tracy has created with the OBL is exactly what basketball needs: innovation, fun, and pure competition, said Les Green, SLAM CEO. It’s right in line with what we want to provide to our SLAM audience and coming from T-Mac, a living legend and multiple SLAM Cover athlete, makes the partnership even sweeter.

OBL is one of the most exciting leagues to come out in a long time. Its one of those ideas thats so obviously great that you have no clue why it hasnt been done, said Brandon Harris Founder and CEO Playmaker. At Playmaker, we are obsessed with creating fast paced, high action short form content. OBL could not be more aligned with our brand and content strategy and we couldnt be more excited to be on this ride as partners from the very start with Tracy McGrady, as well as Lisle Bowen & the amazing OBL team.

T-Macs idea to create The Ones Basketball League is a revolutionary idea and one that will bring the culture of basketball full circle, said Rashad Floyd, Founder and Executive Director, Heart and Hustle Productions. Theres no question how deeply rooted the 1 v 1 competition is to the hoop game and now with OBL, the world gets to witness these matchups on a professional level.

Beginning this weekend, seven cities across the United States will host a two-day, regional, 32-player round-robin knockout tournament with athletes aged 18 and up who are currently not under an NBA contract and have not been on an active NBA roster for more than 164 games (equivalent to two NBA regular seasons). The participants will come from a combination of open-sourced video submissions and the advice of basketball insiders. The aim is to welcome both best-in-class talent and players who may still be under the radar of most basketball fans. The inaugural events this year will feature only men, and women will be welcomed as equal participants as soon as 2023.

The regional tournament schedule for the first season of the OBL season is:

The winner of each regional tournament will take home a $10,000 cash prize along with an invitation to the Finals, which will see 21 players (the top three from each region) compete for a chance to win a $250,000 grand prize and be crowned “Ruler of the Court.