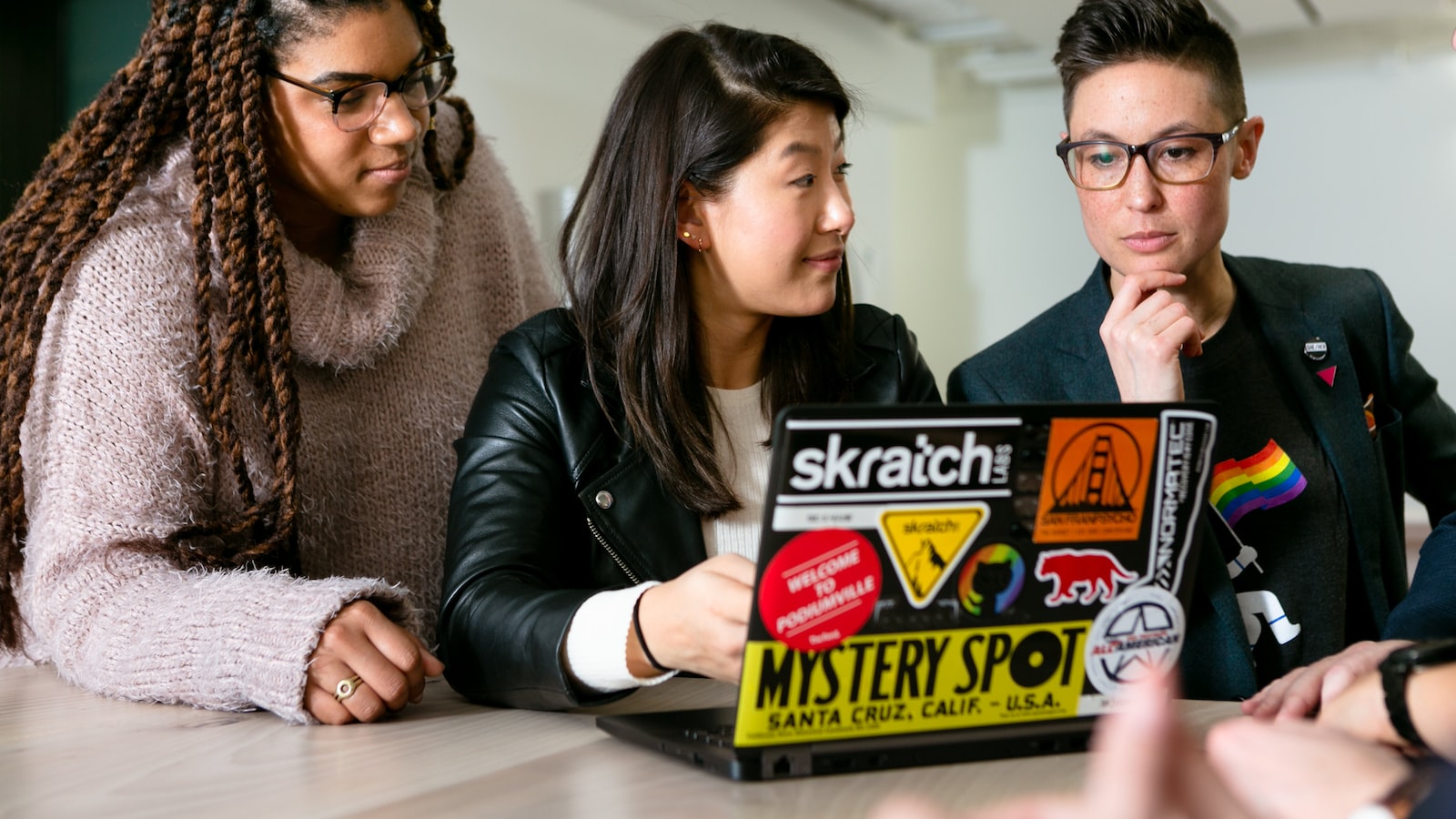 In response to media enquiry, the Development Bureau stated the following in relation to the development of the relevant site today (April 25):

The Chief Executive in Council approved an in-situ land exchange proposal relating to the lots in IL 8590 RP and IL 8723 RP at Hoi Yu Street in Quarry Bay in March 2021. The Government has since liaised closely with the applicant on the detailed lease conditions under the endorsed framework. As the detailed lease conditions and land premium have yet to be agreed, the land exchange procedures are not completed yet.

The in-situ land exchange aims to replace the original plan of the land owner for an industrial building development at the site. In accordance with the approval of the Town Planning Board in February 2019, subject to payment of full market premium, the lot owner may pursue a harbourfront leisure, tourism and commercial development at the re-grant lot. The lot owner will also be required to construct outside the re-grant lot public open space and a covered footbridge, with construction costs deductible from the land premium. This planning approval will expire in February 2023.

Part of the re-grant lots in the land exchange proposal are currently under private ownership, whereas the rest are government land. In general, transaction of private land is a matter of commercial consideration and does not require Government approval. However, such transaction of land will not and should not involve government land that is subject to land exchange procedures yet to be completed.