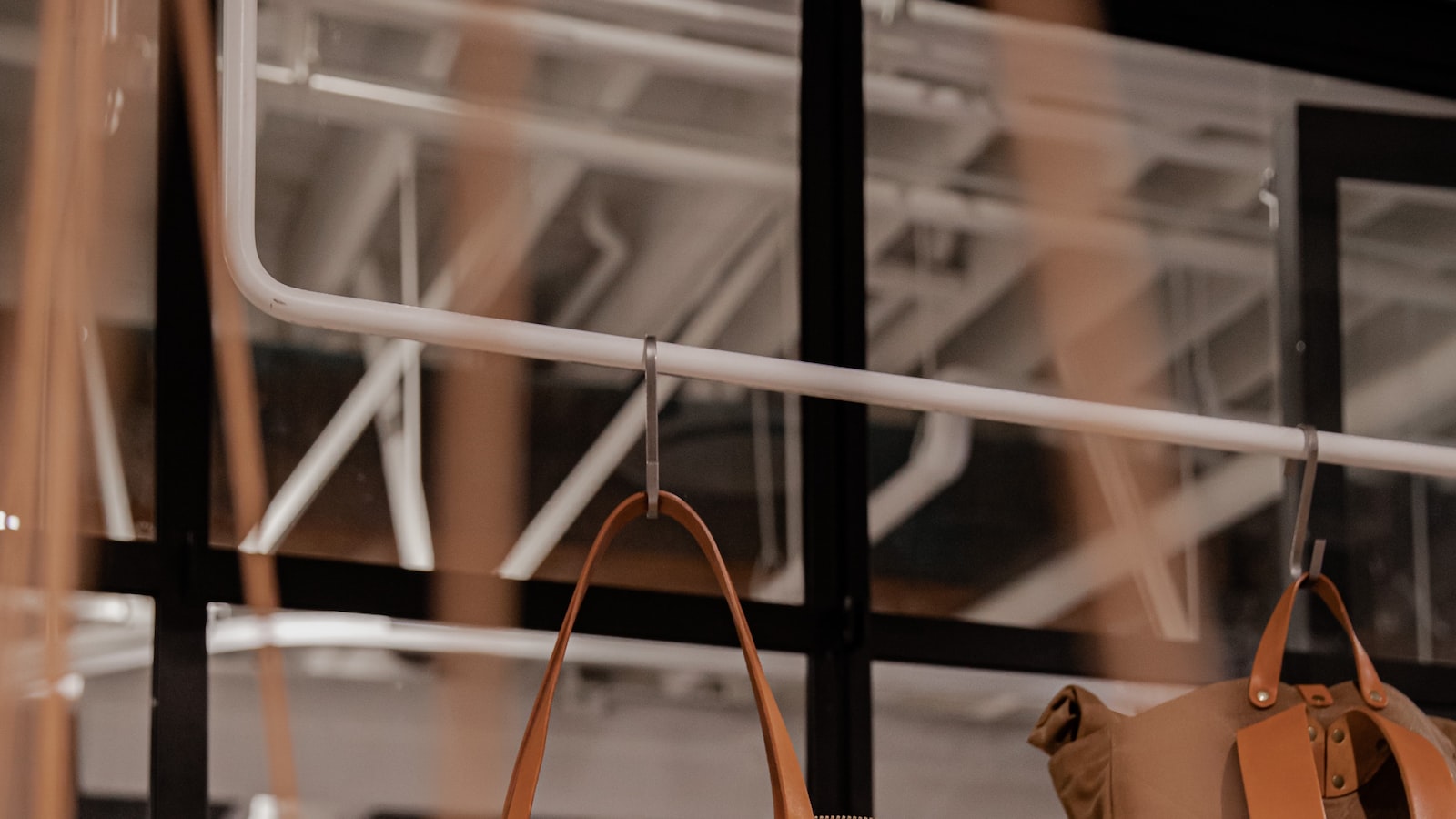 Bee Happy is loved for its trifecta of locally sourced Southern California organic Lisbon, Eureka & Meyer Desert lemons melded with fresh ginger, and clearly, the judges agreed! They were very impressed with the marmalade’s appearance, color, consistency, aroma and flavor.

Tthe Marmalade Awards received a record-breaking number of entries this year, with over 3,000 jars from more than 30 countries worldwide. The  jars are judged by an expert panel including food writer Dan Lepard, Fortnum & Mason Grocery Buyer Sarah Metcalf, and David Atherton food writer and winner of The Great British Baked Off 2019.

Founder of the Awards Jane Hasell-McCosh says: “I hope that Sleepers Gourmet will have huge success with their marmalade both locally and further afield. The quality of artisan marmalade has never been higher and I am so proud of our award winners this year.”

Owner Christina Sleeper says ‘We are so pleased to have won this award against such strong competition from all over the world. I have been making marmalades for more than 30 years and personally have always thought that it is some of the best marmalades we’ve ever tasted, so it’s nice to have the Award to prove it!’

For more information about the Marmalade Awards visit www.marmaladeawards.com

Sleepers was founded by Christina, Lydia and Mark Sleepers with a single product and a singular passion, that delicious meals can be prepared with ease, shared with love and remembered long after the plates are cleared.

We’re proud to share our inspired and unparalleled line of seasonings, jams, teas, salts & gift baskets with you. We start with the freshest and finest California ingredients and combine them with exotic spices from around the globe. We handcraft an array of original recipe artisanal products that are loved by home cooks and professional chefs alike.

Thank you for exploring our flavorful offerings. We are constantly striving to exceed your expectations, crafting new products and seasonal recipes that spark the culinary imagination and excite taste buds everywhere.

We truly appreciate your support of our family business.

Editor’s Notes: What are the Awards?

The World’s Original Marmalade Awards were founded in 2005 to help to preserve, grow and widen one of the most British of customs – marmalade making. From small beginnings they have grown into an internationally renowned and highly acclaimed event, with support from leading companies such as Fortnum & Mason, The Worshipful Company of Fruiterers and Paddington Bear.

The Awards have humour and a life of their own and have inspired people from all over the world to get involved. In 2022 over 3,000 jars of marmalade were sent from countries as far away as South Korea, Botswana, Japan, Australia and the Philippines, while the Artisan Marmalade competition has helped to promote small producers around the world. Judged by a small panel of experts, Dalemain roundels denote marmalade of exemplary quality.

At the heart of the Awards & Festival is Dalemain Mansion, a Georgian stately home lived in by the same family for over 300 years and the holder of a rich archive of early marmalade recipes.