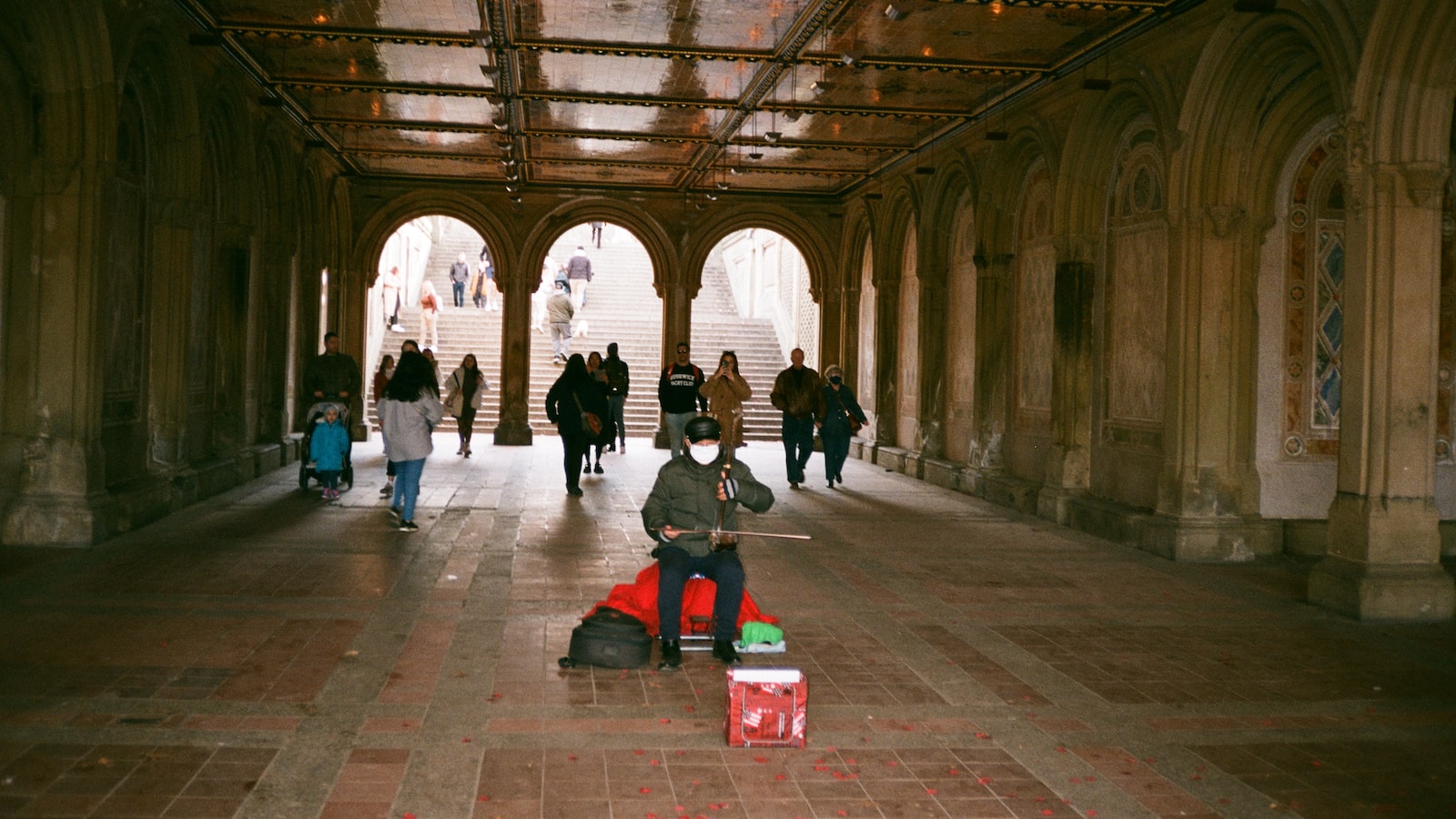 As per Reserve Bank of India (RBI) data, recovery made by public sector banks (PSBs) during the financial year as a percentage of gross non-performing assets (NPAs) as on beginning of the financial year (FY) has improved from 11.33% in FY2017-18, to 13.52% in FY2018-19, to 14.69% in FY2019-20. This was stated by Union Minister of State for Finance Dr Bhagwat Kisanrao Karad in a written reply to a question in Lok Sabha today.

In FY2020-21, the Minister stated, despite widespread impact of the COVID-19 pandemic on the economy and its cascading effect on the actions in respect of recovery measures, the recovery during the financial year as a percentage of gross NPA as on beginning of the financial year was still at 12.28%.

On the steps taken by the Government for loan recovery from the wilful defaulters, the Minister stated that as per the inputs received from the Enforcement Directorate, it has attached assets worth Rs. 19,111 crore, up to 23.3.2022, under the provisions of Prevention of Money Laundering Act, 2002 in certain cases of loan fugitives, which is 84.61% of the defrauded amount of Rs. 22,586 crore in these cases. Further, out of these attached assets, assets worth Rs. 15,113 crore, which is 66.91% of the defrauded amount, has been restituted to PSBs.

Giving more information with regard to loan recovery from the wilful defaulters, the Minister stated that as per RBI’s Master Circular on Wilful Defaulters, dated 1.7.2015, banks are required to take steps to initiate the legal process, wherever warranted, against the borrowers/ guarantors for recovery of dues. Further, they may also initiate criminal proceedings against wilful defaulters, wherever necessary. In line with these instructions, banks initiate recovery process under various recovery mechanisms, such as filing of a suit in civil courts or in the Debts Recovery Tribunals, action under the Securitisation and Reconstruction of Financial Assets and Enforcement of Security Interest Act, 2002, filing of cases in the National Company Law Tribunal under the Insolvency and Bankruptcy Code, 2016, and through sale of NPAs.