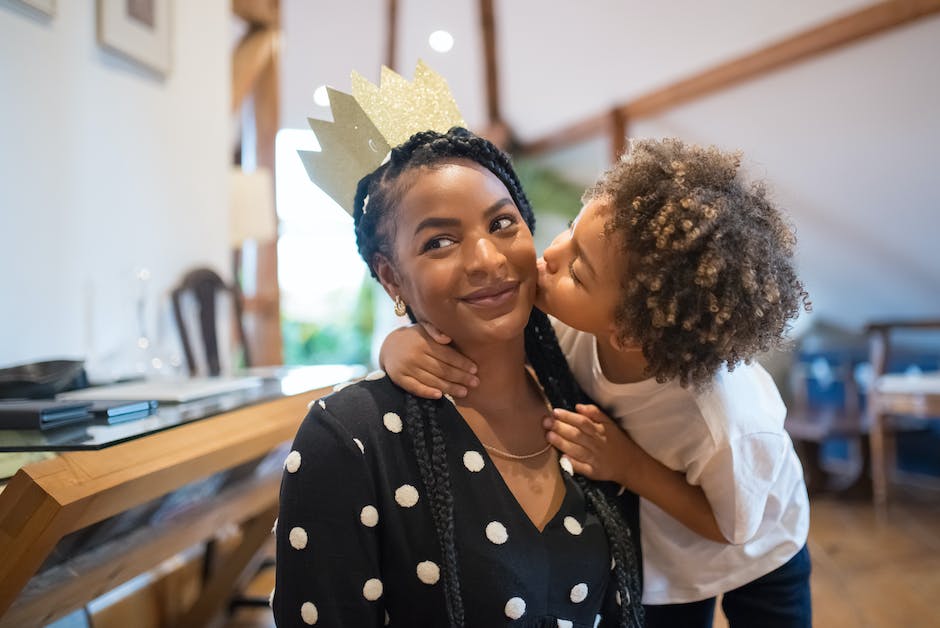 The donation is being used toward the hospital’s surgical expansion. 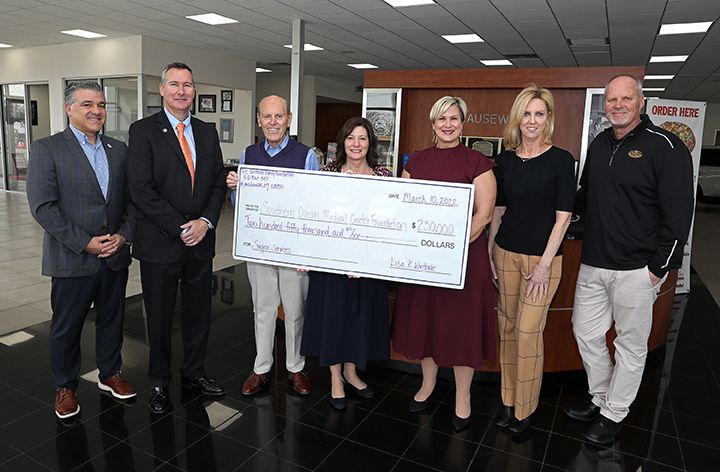 MANAHAWKIN, N.J. – March 15, 2022 – PRLog — In the summer of 1969, David C. Wintrode purchased the original Ford dealership on Bay Avenue in Manahawkin, which is now part of The Causeway Family of Dealerships. At the time, Wintrode was growing a family business while being a driver of community support. That’s when he saw there was a profound need to have a local hospital in the area to serve the residents of southern Ocean County.

Jim Mancini, the then Mayor of Long Beach Township and Ocean County Freeholder, shared the sentiment. In fact, Mancini would stop at nothing to bring a hospital to Manahawkin. After land was donated and fundraising was in tow, Mancini built the hospital and was determined to get the project approved.

“Jim Mancini was a true visionary,” Wintrode remembers. “He saw there was a need and he chased after it. Southern Ocean Medical Center officially opened its doors in 1972.”

Today, nearly 50 years later, Wintrode has seen how much the area’s population has grown and decided he wanted to lend a hand at what is now Hackensack Meridian Southern Ocean Medical Center.

Causeway CARes, funded by The Wintrode Family Foundation, Inc., donated $250,000 to Southern Ocean Medical Center on March 10. The funds are being used toward the hospital’s surgical expansion.

“The hospital is key to the expansion of the southern end of Ocean County,” said Wintrode. “It’s important to the major demographic living in the area, which is predominantly seniors and families with children. After hearing the hospital’s strategic plan for growth, I knew I wanted to help them succeed.”

Southern Ocean Medical Center has been caring for the community for nearly 50 years. With more than 1,200 dedicated health care professionals, the medical center provides comprehensive high-quality, advanced inpatient and outpatient services. But as the population continues to grow in southern Ocean County, the hospital has seen an influx of patients.

“Last year, we saw 300 additional inpatients over budget and 5,000 more patients in our emergency room – that accounts for 45,000 total ER visits,” said Michele Morrison, MPH, BSHA, RN, president and chief hospital executive of Southern Ocean Medical Center. “These are all indicators of how our community is growing here in southern Ocean County. Over the last two years, we have added 200 employees to address the increased need, but our hospital needs to continue expanding to provide the care that our community deserves.”

To continue its growth, Morrison created a strategic plan in early 2021 that was quickly approved and will be implemented in three phases.

Phase 1 initially kicked off in July 2021 with the addition of a Da Vinci® robot that was a $2M acquisition. “In seven short months, we have done over 250 robotic assisted surgeries,” said Morrison. “We are really excited to offer that state-of-the-art technology to our community.”

Phase 2 of the surgery expansion will include its sterile processing department where all the hospital’s equipment is sterilized.

Phase 3 will be the expansion of the operating rooms from four small rooms to six large state-of-the-art operating rooms. “We will also add a second robot, maybe even a third,” said Morrison. “It will be a combined pre-surgical and post-surgical area, which will create an elevated patient experience.”

The entire project is expected to take approximately three years to complete.

In recent years, Hackensack Meridian Health also had the foresight to create its own medical school. “The first class graduated last year,” said Morrison. “The incoming class that started in 2021 has 185 students. We have placed them all within Hackensack Meridian Health. Our goal is to really build our own physicians that are committed and stay within our hospitals in New Jersey.”

Southern Ocean Medical Center also participates in a Medical Academy program at Southern Regional High School. “This program is designated for sophomores through seniors who are interested in the health care field,” she said. “We give students the opportunity to come on site and volunteer at the hospital and work with our leaders to participate on projects.”

“These are all the reasons why we decided to partner with Southern Ocean Medical Center and help them to support the continued growth and wellbeing of our community,” said Wintrode. “That has always been at the heart of my family and is a sentiment that Michele and everyone at our local hospital resonates.”

Causeway CARes’ mission is to make a direct and profound impact in and around Ocean County in the areas of education, food security and quality of life. Founded in 2004 and funded by The Wintrode Family Foundation, Inc., Causeway CARes strives to make the community a better place to live, grow and thrive. To learn more, visit https://causewaycares.com/.