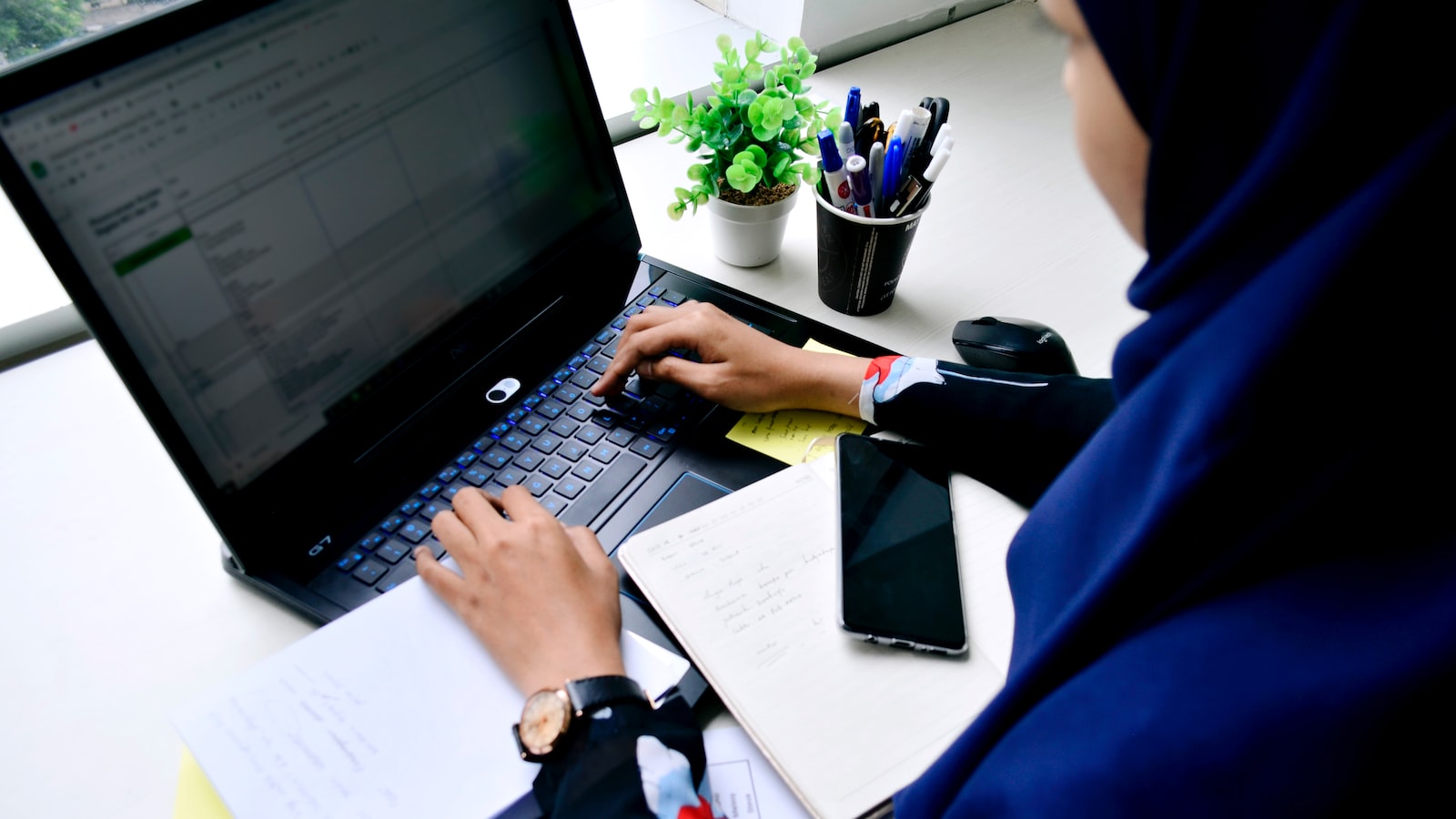 ​In response to the multiple red tide sighting reports in Hong Kong waters received over the last few days, the Inter-departmental Red Tide Working Group today (March 14) reported that sample analysis results showed that all these red tides had been caused by Noctiluca scintillans, which is non-toxic and commonly found in Hong Kong waters.

A spokesman for the working group said that red tide is a natural phenomenon. Various factors, such as nutrient level, water temperature, salinity, current, water stratification may contribute to red tide formation. It is difficult to isolate a single cause. Given the wide extent of the red tides, the situation may last for several days. As the weather and hydrological conditions change, the red tides will naturally dissipate when the number and density of algae in the water decrease.

The AFCD’s proactive phytoplankton monitoring programme will continue monitoring red tide occurrences to minimise the impact on the local mariculture industry and the public. Staff of the AFCD will regularly collect phytoplankton samples at fish culture zones and five offshore stations to detect the presence of harmful algal bloom and red tides. Sampling frequency will be stepped up when harmful algal species or abnormal phytoplankton population is detected.

When spotting a red tide, members of the public may note the location, colour of the seawater, extent of the red tide, occurrence of dead fish and any other abnormal features observed around the red tide, and report by emailing mailbox@afcd.gov.hk, or calling 2150 7124 during office hours.