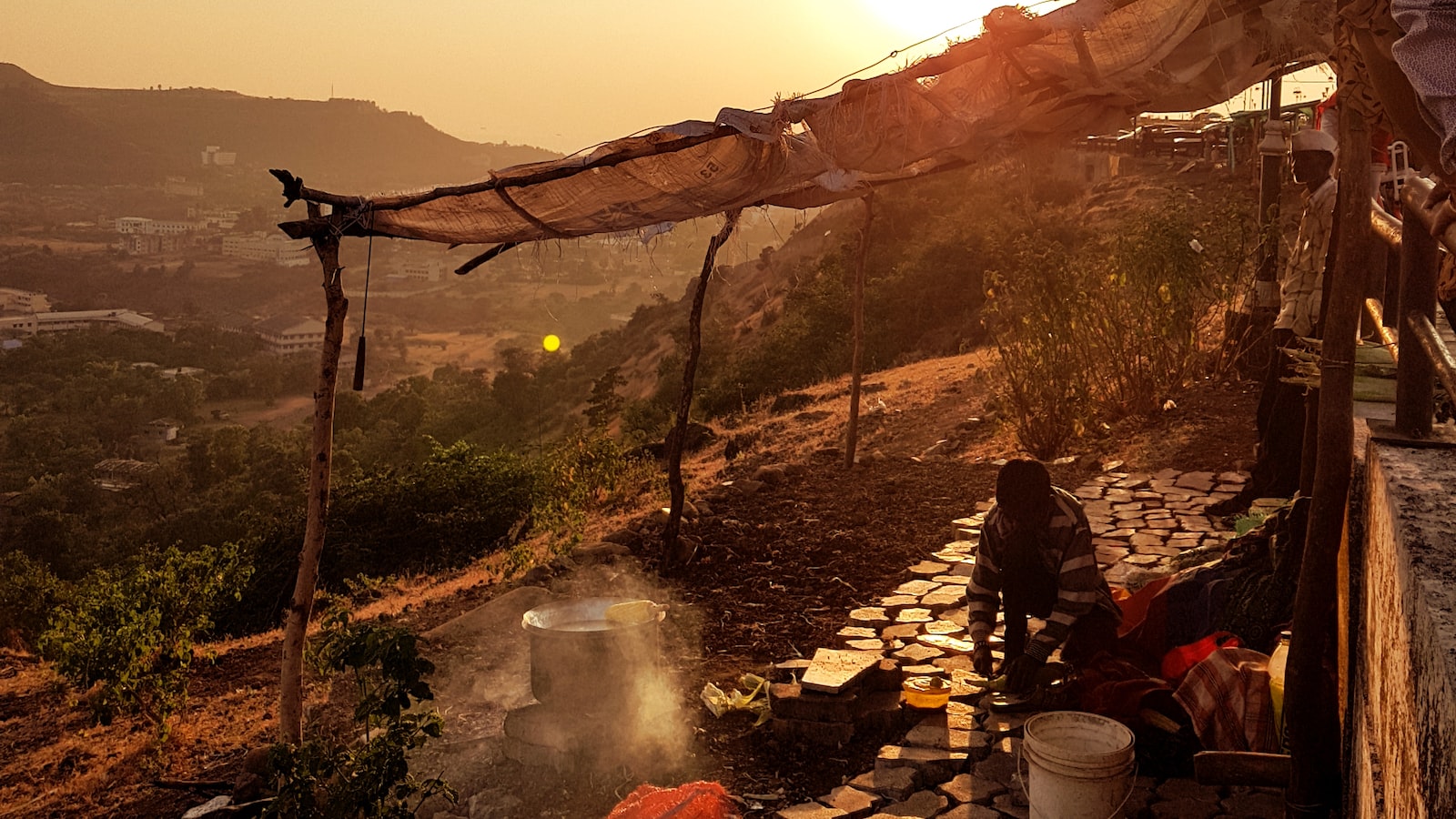 The Prime Minister, Shri Narendra Modi addressed Gujarat Panchayat Mahasammelan in Ahmedabad today. The event was attended by panchayati raj representatives from all over the State.

The Prime Minister noted that Gujarat is land of Bapu and Sardar Vallabhbhai Patel. He said “Bapu always talked about rural development, self-reliant villages. Today, as we are marking Amrit Mahotsav, we must fulfil Bapu’s dream of ‘Grameen Vikas’”

The Prime Minister gave guidance to the panchayat members on  how to ensure there village development with small but  very basic initiatives. He advised to celebrate the birthday or the foundation day of their school. By way of it,  he advised to clean campus and  classes of the school and  to take up good activities for the school. Saying that country is  celebrating Azadi Ka Amrut Mahotsav till  August ’23, he  suggested to take out 75 Prabhatferi (morning processions)  in the village during this period.

Moving forward, he advised to hold 75 programs during this period in which entire village populace should get together and think about the holistic development of the village. Adding one more suggestion he said that the villages should  create a small forest planting 75 trees in commemoration of 75 years of Indian independence. There should be at least 75 farmers in each village who adopt natural way of farming. He said that the mother earth should get rid of the poison of fertilizers and chemicals. The Prime Minister added that 75 farm ponds should be made to conserve the rain water so that underground water level rises and it helps in summer days.

He also advised to ensure that not a single cattle is left unvaccinated to save them from the foot & mouth disease. The Prime Minister appealed them to adopt LED bulbs for saving electricity in Panchayat house and in streets as well. He also said that retired Government employees should be mobilized in the village and  the village birthday should be celebrated in which people gather and discuss about the welfare of the people. He advised to the panchayat members that one member should visit the local school at least once in a day for 15 minutes at least so that the village school will be under strict vigil and maintain good standards of education and cleanliness.  He appealed to the panchayat members to awaken the people to take maximum benefit of Common Service Centres (CSCs) which are actually the highways to government. This will help to  people in  avoiding visit to the big cities for railway booking etc. Finally the Prime Minister advised the panchayat members to ensure that there is no drop out in school and no child should be left un- admitted either in school or in Anganvadi as per their eligibility. The Prime Minister sought promises from the attendee panchayat members who gave affirmations with huge applause.

This is the land of Bapu and Sardar Vallabhbhai Patel.

Today, as we are marking Amrit Mahotsav, we must fulfil Bapu’s dream of ‘Grameen Vikas’: PM @narendramodi