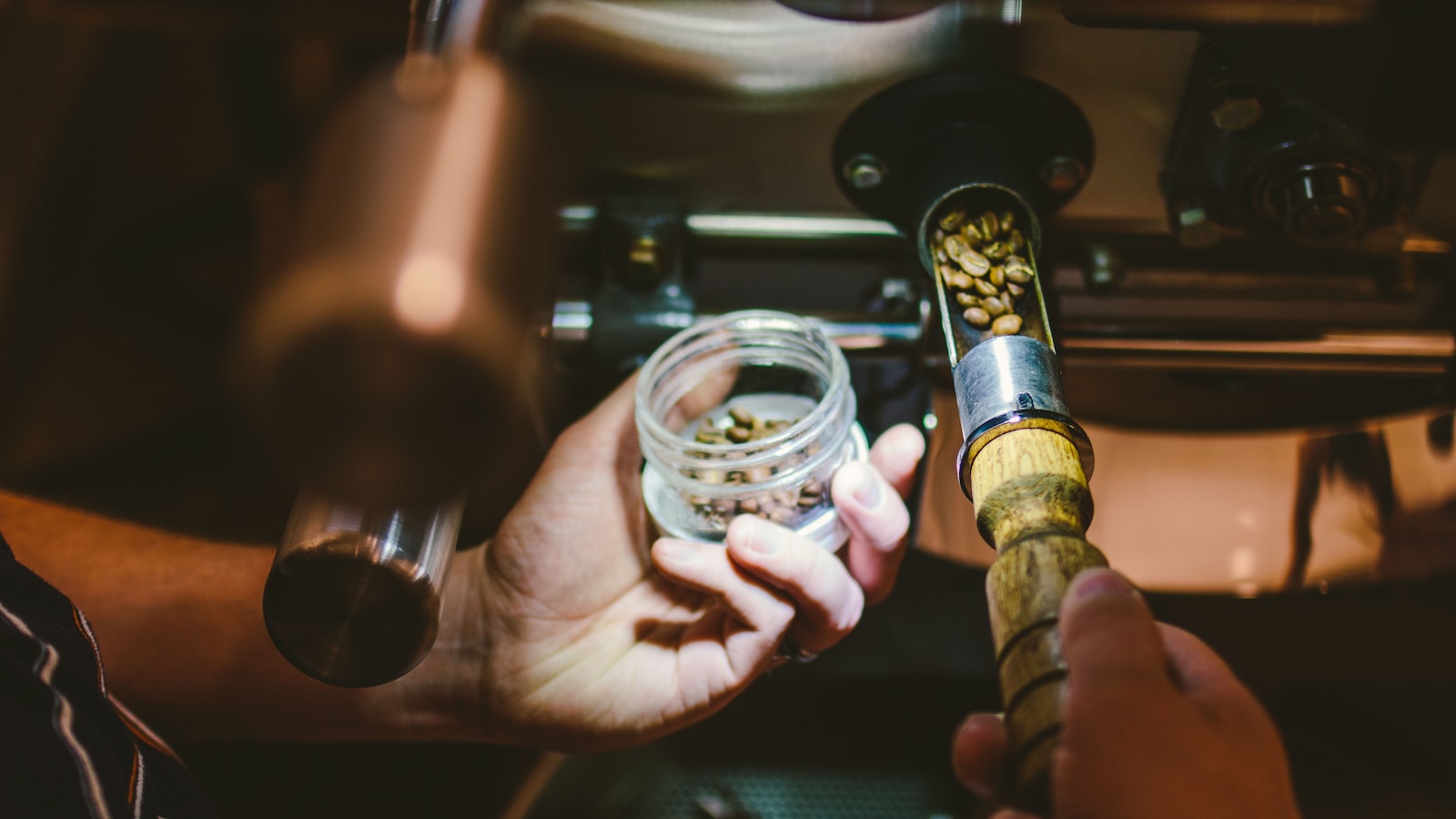 The Chief Secretary for Administration, Mr John Lee, this morning (March 1) visited the community isolation facility (CIF) in Tsing Yi constructed with the Mainland’s support, and attended a handover seminar with Deputy Director of the Liaison Office of the Central People’s Government in the Hong Kong Special Administrative Region (LOCPG) Mr Chen Dong, as well as the Chairman and the Vice President of the contractor, China State Construction International Holdings Limited, Mr Yan Jianguo and Mr Hung Cheung-shew respectively, to firm up the detailed handover arrangements and get prepared for the handover of the facility from the contractor to the Hong Kong Special Administrative Region (HKSAR) Government.

The facility will provide around 3 900 additional beds for emergency isolation, mainly for the admission of infected persons with no or mild symptoms. It accommodates actual isolation needs and provides common facilities such as bathrooms and toilets, the arrangement of which is similar to those at the community treatment facility at AsiaWorld-Expo and public hospitals, meeting the requirements of public health control. The HKSAR Government will commence operation of the facility after its handover.

After the meeting, Mr Lee visited the Tsing Yi CIF together with the Secretary for Development, Mr Michael Wong; the Permanent Secretary for Food and Health (Food), Miss Vivian Lau; the Under Secretary for Security, Mr Sonny Au; the Director of Architectural Services, Ms Winnie Ho; and the Chief Executive of the Hospital Authority, Dr Tony Ko. They were briefed by relevant bureaux and departments on the preparatory work on the daily management of the facility, as well as the preparatory work and support for medical personnel who will provide services at the facility.

Mr Lee chatted to and showed support for the medical personnel from the Hospital Authority, and expressed gratitude for their services at the facility, which will soon be in operation. Mr Lee also encouraged members of the Security Bureau’s anti-epidemic task force and the Civil Aid Service to be dedicated in their duties in providing the necessary supplies and appropriate support to people accommodated in the facility, thereby playing a crucial role in controlling the epidemic.

Mr Lee then visited Lok Ma Chau and the former site of the Boxes in San Tin to inspect the construction progress of two other community isolation and treatment facilities being constructed with the Mainland’s support. He thanked colleagues in various departments and contractors for their close co-operation in providing a large number of additional CIFs for Hong Kong within a short period of time. He also requested relevant departments to strengthen communication and respond promptly to ensure the smooth operation of the facilities after they have come into operation.

Mr Lee said, “I am very grateful to the Central Government for its support measures and to the LOCPG for its all-out co-ordination for Hong Kong in the fight against the epidemic. The Tsing Yi CIF is the first facility completed in just seven days. It is an iconic project that embodies professionalism and selfless efforts, represents people’s kindness in helping one another, and symbolises the country’s powerfulness in calling for action. The HKSAR Government will make good use of the country’s support and rally the community’s efforts to win the battle against the virus and stabilise the epidemic as soon as possible, so as to ensure the safety and health of citizens and the overall stability of Hong Kong.”