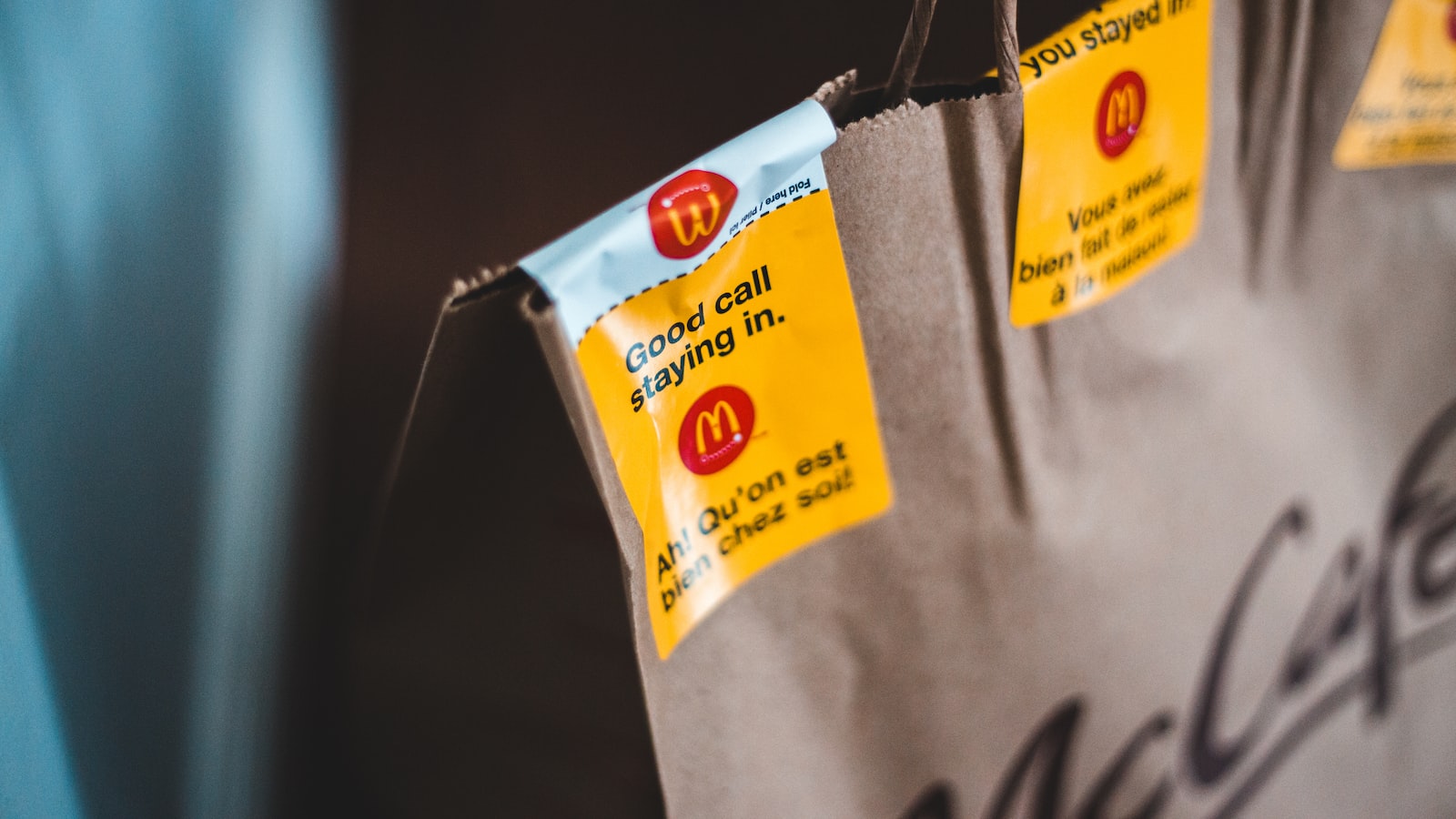 The Government today (February 13) strongly appeals again to all sectors including foreign domestic helpers (FDHs) to fight the virus together. The Food and Environmental Hygiene Department (FEHD) conducted joint operations with several government departments again yesterday (February 12) and today to carry out publicity and educational work at popular places in different districts where FDHs commonly gather, appealing to them to raise awareness of epidemic prevention and comply with the various anti-epidemic regulations and restrictions.

The FEHD, in collaboration with the Hong Kong Police Force, the Labour Department (LD), relevant District Offices and the Leisure and Cultural Services Department (LCSD), conducted joint operations at various public places in the Central and Western, Wan Chai, Yau Tsim, Mong Kok, Sham Shui Po, Shatin, Sai Kung and Tsuen Wan districts, near popular FDH gathering places during weekends and public holidays. Apart from arranging for cleansing contractors to strengthen the street cleansing services at the relevant spots, the FEHD also stepped up patrols to combat unlicensed hawking activities. Promotional leaflets in multiple languages were also distributed by the FEHD to appeal to FDHs to maintain environmental hygiene and refrain from conducting unlicensed hawking activities. FDHs were also reminded by other government departments to comply with the regulations on mask wearing and the prohibition of group gatherings in public places. During the operations today, FEHD officers initiated three prosecutions and arrested three persons for illegal hawking in public places in the vicinity of Connaught Road Central and the subway near Chater Road in Central, as well as in the vicinity of Sugar Street and Victoria Park in Wan Chai, and effected seven sezisures of abandoned articles, including cooked food, weighing about 48 kilogrammes.

A spokesman for the Government said, “In view of the epidemic developments in Hong Kong, the Government has tightened a series of social distancing measures since February 10. According to the Prevention and Control of Disease (Prohibition on Group Gathering) Regulation (Cap. 599G), the relevant restriction on the number of persons allowed per group gathering in a public place has been reduced from four to two. In addition, according to the Prevention and Control of Disease (Wearing of Mask) Regulation (Cap. 599I), a person must wear a mask at all times when the person is entering or present in a specified public place.”

In this crucial juncture, avoiding group gatherings is of utmost importance in preventing the current pandemic to continue spreading in the community, stringent enforcement actions by government departments are required to warn against and deter group gatherings. Central District of the Police and the Police Tactical Unit, together with the FEHD, the LD and the LCSD, initiated the operation codenamed “PINETOWER” today. Anti-epidemic promotional leaflets were distributed in the vicinity of Statue Square, pedestrian zone in Chater Street, Hong Kong City Hall and Tamar Park in Central, and mobile broadcasts in multiple languages were made to remind and appeal to the public, including FDHs, to comply with anti-epidemic regulations. In the operation throughout today, Police officers issued 11 verbal warnings, and issued fixed penalty notices to 17 persons suspected of breaching Cap. 599G.

To minimise the risk of COVID-19 transmission, the spokesman strongly appealed to all to stay vigilant and comply with the relevant regulations on prevention and control of disease in a concerted and persistent manner. The FEHD will continue its enforcement actions and publicity efforts. All sectors including FDHs are reminded to exercise self-discipline and co-operate to fight the virus together.