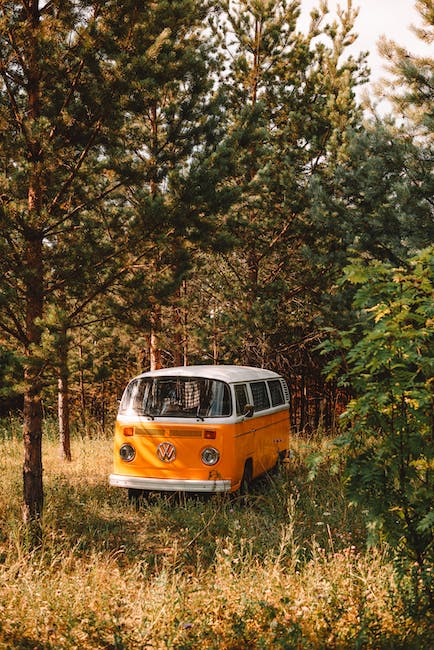 Ministry of Road Transport and Highways has notified G.S.R. 889(E) dated 16th September, 2016, for use of Hydrogen as an automotive fuel in the country. The specifications for Hydrogen for Internal Combustion Engine have been specified in Annexure IV-W of the said notification. 18% blend of Hydrogen with CNG

This information was given by Union Minister for Road Transport and Highways, Shri Nitin Gadkari in a written reply in the Rajya Sabha.