HARYANA STEPS UP ODF PLUS ACTIVITIES WITH GREYWATER MANAGEMENT 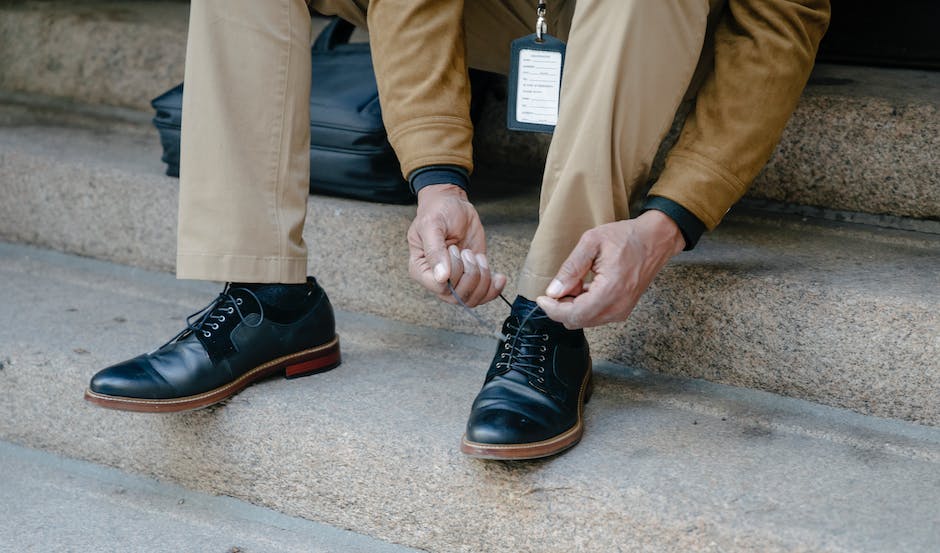 Time and time again, waste water that overflowed from households and collection points such as handpumps would overflow onto the village paths and accumulate in low lying areas of Sirsi village in Nissing Block of Karnal district in Haryana.  The bad odour and mosquito breeding that the stagnant water generated, was unhygienic to behold and a nuisance to the 2400 individuals from 360 households that lived there.

Waste Stabilization Pond:  To address this, the village adopted a waste stabilization pond system at a cost of around Rs. 30 lakhs. This not only solved issues related to greywater disposal, but helped the Gram Panchayat acquire a source of revenue. It began to earn Rs. 0.50 lakh per annum, by leasing out the pond for fishing. The filthy site has now been converted into a picnic spot where the village community can enjoy their free time.

A waste stabilization pond (WSP) is a series of shallow man-made basins that facilitate digestion of organics in the greywater through natural processes within the stipulated retention time. A WSP comprises of anaerobic, facultative, and maturation ponds. (Manual on Greywater Management – DDWS)

Phytorid Plant:  In Dhorka village of Gurugram district, a Phytorid Plant which is fed by drain water and having a capacity of 75 kld was constructed in 2019.  It was designed for hydraulic loading of 0.8 m3/d/m2 and organic loading of 3.4 g of BOD5/m2/h. The parameters of the treated water collected at the outlet are as per discharge norms.

Phytorid is a subsurface mixed flow constructed wetland system.  The phytorid system is a stand-alone sewage treatment system, based on natural treatment methods which have distinct advantages over conventional treatment plants. The technology is recommended for decentralized plants with varying capacities.

Community Leach pit:  Situated 11 kms from the district headquarters of Mahendragarh, Dongli village in Narnaul Tehsil has a population of 1680 from 224 households.  The village is equipped with 24-hour drinking water supply based on an RO system and has a drainage system, which is connected to most of the households.  However, issues of choking of drains due to irregular maintenance activities persisted. The spillage of greywater and water logging in low-lying areas, not only led to increased mosquito breeding, but also polluted the groundwater sources in areas in the vicinity. The problems associated with unsafe greywater management were aggravated over the years and affected the socioeconomic conditions of the families.

As a response to these deteriorating conditions, the local self-help group members took the initiative to address the problem. The build-up of community ownership led to the construction of community leach pits; and tree plantation was included at every social event. Further, adequate human resources have now been assigned by the GP for the operation and maintenance of the liquid waste management facilities.

The GP has now ensured that all the drains are covered and connected to community-level leach pits. About 3–6 houses are connected to one leach pit.

A community leach pit is a brick-lined pit constructed at a convenient place for a group of houses. The number of houses to be connected should be calculated based on the greywater discharged from each house and the space available for the community leach pit. Greywater from the houses (wastewater from kitchen, bathing and washing area) should be channeled to the pit.