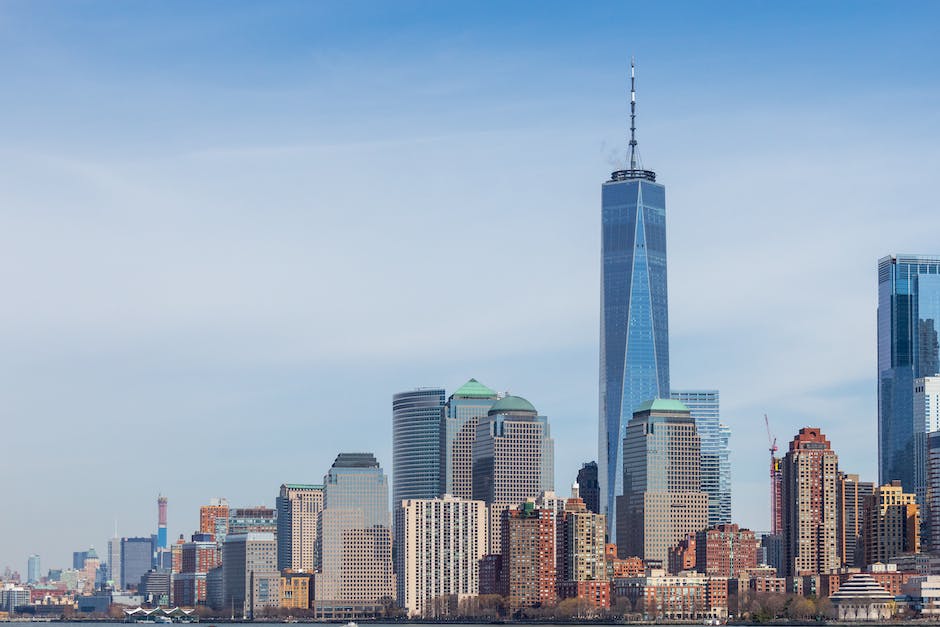 Applebee’s Neighborhood Grill & Bar locations owned and operated by Doherty Enterprises Inc. on Long Island, NY; New Jersey; and Florida/Georgia announced today they have collectively raised $98,719.01 in support of the Marine Corps Reserve Toys for Tots program, which distributes new toys to underprivileged children each year during the holiday season.

Members of the Applebee’s team will present a check to representatives of Toys for Tots today at 12-noon during a special ceremony at the newly re-opened St. Augustine Applebee’s at 225 State Road 312 in St. Augustine, FL.

During the last holiday season, Applebee’s provided their guests fun and imaginative ways to help make the holiday wishes of local children come true. The restaurant’s Tots for Tots promotion, for instance, let diners add tater tots to any order for just a $3 donation.  Guests also had the opportunity to “round up” their checks or make separate cash donations to help show their support for the cause.

“A primary focus at each of our Applebee’s restaurants is to have a lasting, positive impact on the neighborhoods we serve,” said Tim Doherty, the CEO of Doherty Enterprises. “The Toys for Tots program lets us help underserved children in the local community at a special time of year, and we are so thrilled to be part of this initiative.”

Since its inception, Doherty Enterprises Applebee’s have generated over $5 million through their Toys for Tots fundraising campaign to benefit local communities.

As one of the world’s largest casual dining brands, Applebee’s Neighborhood Grill + Bar serves as America’s kitchen table, offering guests a lively dining experience that combines simple, craveable American fare with classic drinks and local drafts. Applebee’s restaurants are owned and operated by entrepreneurs dedicated to more than serving great food, but also building up the communities that we call home. From raising money for local charities to hosting community fundraisers, Applebee’s is always Doin’ Good in the Neighborhood®. Applebee’s has 1,749 franchise and company-operated restaurants in the United States, Puerto Rico, Guam and 11 other countries as of June 30, 2020. Applebee’s is franchised by subsidiaries of Dine Brands Global Inc. [NYSE: DIN], which is one of the world’s largest full-service restaurant companies.

Established in 1985, Doherty Enterprises owns and operates more than 130 restaurants in New Jersey, New York, Florida and Georgia, including five restaurant concepts: Applebee’s Neighborhood Grill & Bar, Panera Bread, Chevys Fresh Mex and its own concepts, The Shannon Rose Irish Pub and Spuntino Wine Bar & Italian Tapas. In addition, Doherty Enterprises is also a franchisee of Sola Salon Studios with 8 locations in Staten Island and New Jersey. Doherty Enterprises is ranked 11th in Top 200 Franchisees in the United States by Restaurant Finance Monitor, is recognized as the 77th largest Foodservice revenue company in the United States by Nation’s Restaurant News, the 73rd largest privately held business in the New York Metro area by Crain’s Business, and 34th largest privately held company in New Jersey by NJBIZ. The Doherty vision is to be the “Best Food Service Company in the Communities We Serve” and its mission is to “Wow Every Guest Every Time, Wow our People, Wow Our Communities and Wow Our Suppliers.” Doherty Enterprises has also been lending a helping hand to team members and their immediate families when financially burdened through the WOW a Friend Foundation. To date, the foundation has assisted more than 3,100 people and donated over $4.1 million directly back to those in need. (www.DohertyInc.com).