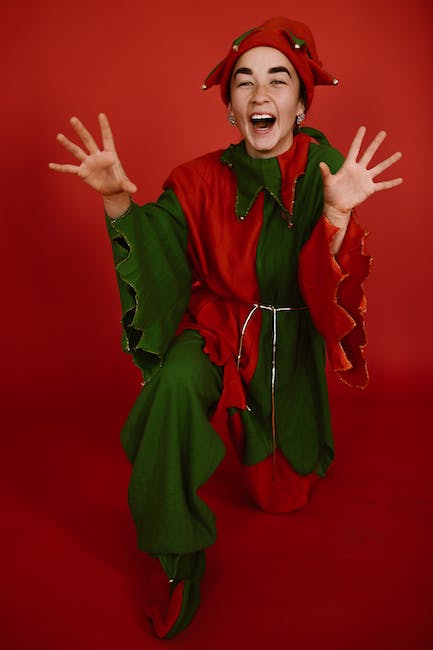 Corey D. Wallace aka Meego Daigotti is a fresh face to the music scene and the writing arena. With his strong lyrics and penmanship it is no wonder we are asking, “Who is Meego Daigotti?”.

Meego Daigotti is a unique musical artist and author who believes he can heal the worldʼs pain through his music and books. Thatʼs right, he is also an up and coming author as well. He is a self published author of two urban novels that also gives the reader a look into the world of MeegoDaigotti. Hebelievesthatcombiningmusicalongwithliteraturecanattractyoung people to be more dedicated to reading along with having a sense of wanting more out of life.

Meego Daigotti is a long time native of Mobile, AL. As a father and businessman, Meego relishes as a true entrepreneur of the streets to a suit driven boardroom executive of his own business. As the 5th sibling, Meego has always had a go-getter attitude that loved to put his nose in a book. At the tender age of 6 is when the music side of him started to flourish and become an entity within his being.

Meego loved listening to artists such as Bob Marley, Smokey Robinson, Earth, Wind, and Fire, along with rap artists such as Nas, Jay-z, Tupac, Biggie, and the list goes on and on. These trailblazers set the stage for how Meego is today as far as stage presence, strong music anthems and novels about urban life.

As his teenage years went on Meego got into trouble that is usually prevalent within the hood and was facing life, 99 years to be exact and it was during that time when he had an epiphany that would change the course of his life forever. 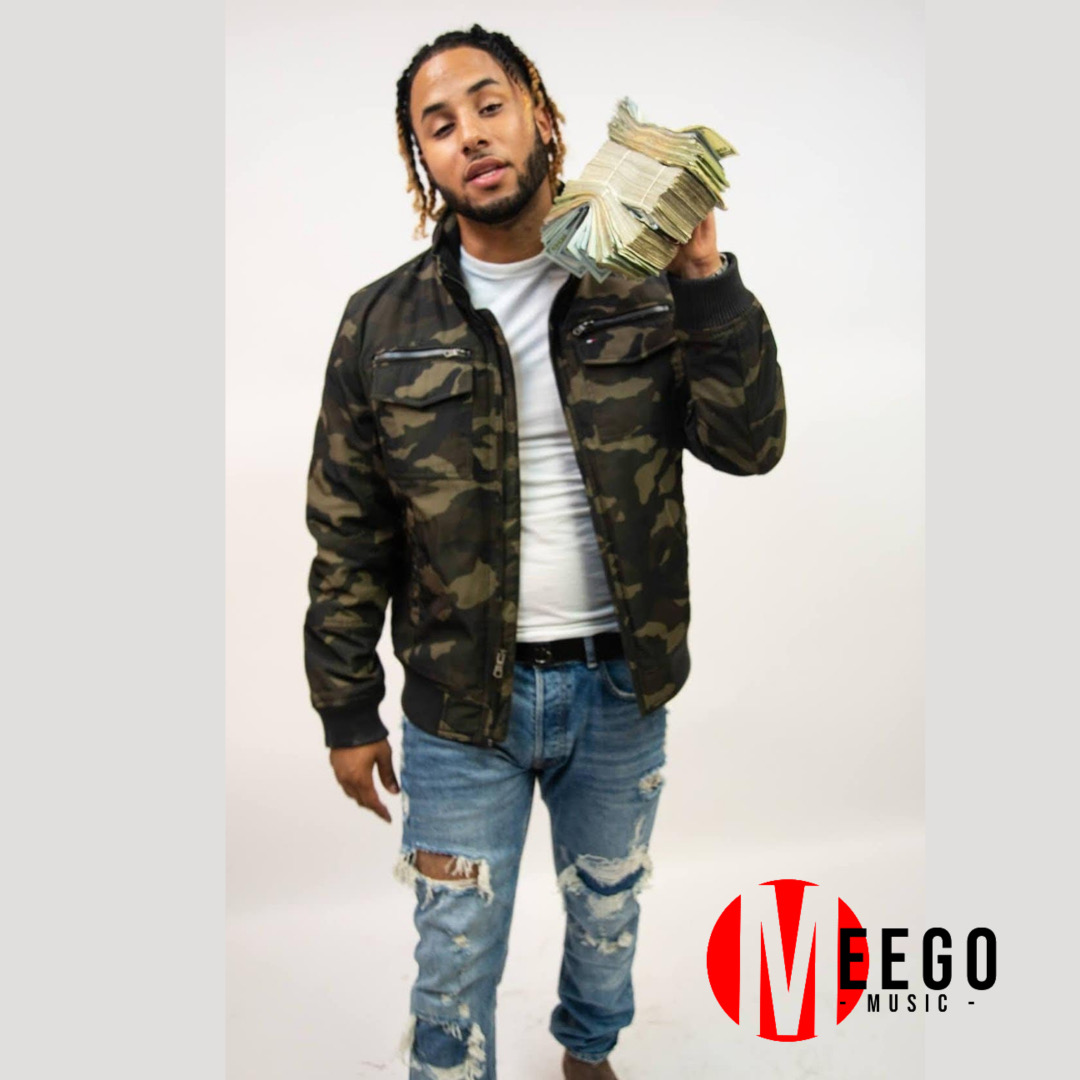 During the years of facing time in prison and not knowing his outcome, Meego decided to write to relieve some of the stresses he was facing and before you know it, he had a whole urban novel written titled “90s Baby”. While out on bail, Meego was 23years old pushing his book to anyone, everyone, and all platforms from Mobile, AL down to New Orleans. In New Orleans, is where he met Fitzgerald Wright who would change his life and destiny forever.

Fitzgerald Wright introduced Meego and his book to Steve Harvey during the mentoring time at the Steve Harvey ranch in Texas. At the moment in Meegoʼs life he recognized that GOD and the law of attraction was working in his favor. Steve Harvey became the biggest mentor in Meegoʼs life at that time and that alone gave Meegoʼs faith a boost. He was facing 99 years in prison and by the blessing of GOD the charges were dropped and lowered where he was only given probation; at that point Meego knew that avoiding the temptations of the streets would be hard but making a legal hustle would be more beneficial and refreshing to the soul. 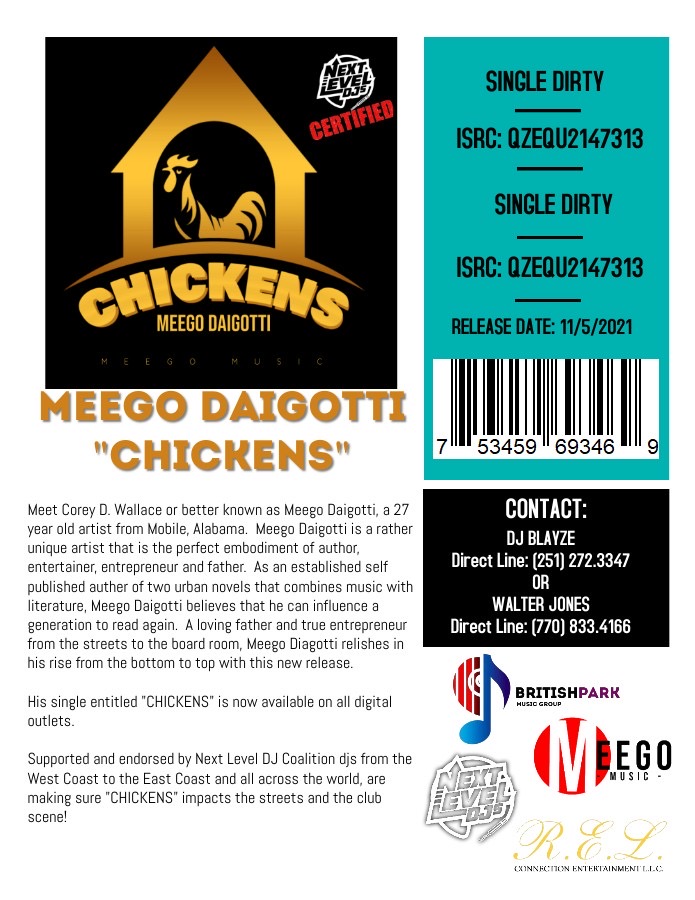 Now with his new hit single available on all platforms titled “Chickens”, distributed by British Park Music Group, Meego is even more engorged in his music and determined to put his name, his music, his novels, and the Gulf Coast on the map.

Meego has also released “Dat Yea Yea”, featuring the rasta Dubkor, which gives you that island Jamaican vibe with some hood soul that can be streamed on all media outlets as well. Meego has had the opportunity to work with some legends in the rap game, for example Project Pat of the group Three Six Mafia on a project coming soon. Meego has rocked stages with the likes of Curren$y, Yung Bleu, Blac Youngsta and the legendary Bun B. of UGK to name a few.

Meego is at the pinnacle of his career and the world will be able to feel this young gentleman very soon. With his positivity and also his street knowledge, Meego is set up to go a long way in this industry. Donʼt forget heʼs a writer too, so we will see all sides of Meego during this year. Meego Daigotti will bring a light and inspiration to all that he touches on your journey that GOD has willed for you.