Histria Books Announces the Release of “Between a Rock and a Hard Place,” by Johanna Van Zanten 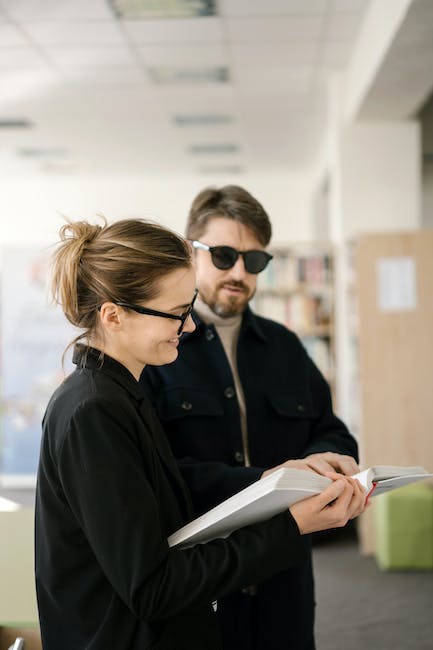 Histria Books is pleased to announce the release of “Between a Rock and a Hard Place,” by Canadian author, Johanna van Zanten. This World War II thriller is published by Addison & Highsmith Publishers, an imprint of Histria Books dedicated to outstanding original works of fiction.

Between a Rock and a Hard Place is set in The Netherlands during World War II. Jacob van Noorden is a military policeman with a wife and two children, and a third on the way, just assigned his first job as chief of a crew in a rural town, close to the German border. When the German army invades and moves through his town, Jacob and his crew have no defense. Jacob is forced to deal with the increasingly disastrous events of the Nazi regime’s occupation. He learns that in the end that every action he takes, no matter how well-intentioned, has enormous, long-lasting consequences to those around him.

Johanna Van Zanten is an immigrant to Canada from The Netherlands (1982). As she continued her job as a social worker, she discovered the life-altering gift of writing later in life when she began writing short stories. Now retired from her day job, she enjoys her life writing, dividing her time between Canada and Mexico. Johanna wrote Between a Rock and a Hard Place based on her family’s experiences during the German Occupation of the Netherlands (1940-1945).

Between a Rock and a Hard Place, 428 pp., ISBN 978-1-59211-102-2, is available at HistriaBooks.com and from all major book retailers. Titles published under the various imprints of Histria Books are distributed worldwide by the Casemate Group. For information on publishing with Histria Books, please visit HistriaBooks.com or contact us at info@histriabooks.com.