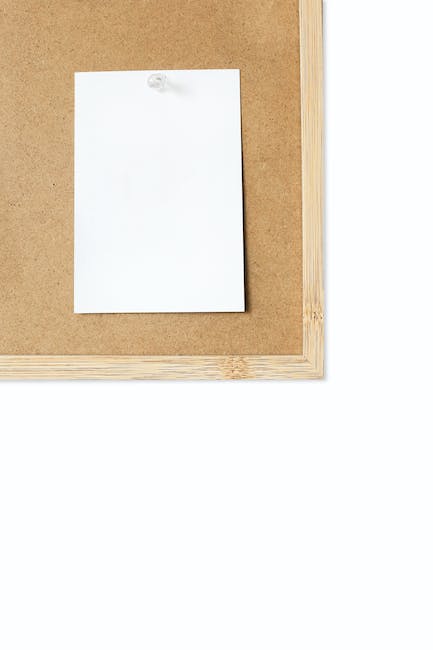 Transcript of remarks by CS at media session (with photos/video)

Reporter: So just now you have said that today’s arrestees and Stand News are people who have damaged the press freedom. So what do you mean by that? And also, do you mean the arrests today are actually defending press freedom? Thank you.