PEOPLE DISPLACED DUE TO RAINFALL/FLOOD 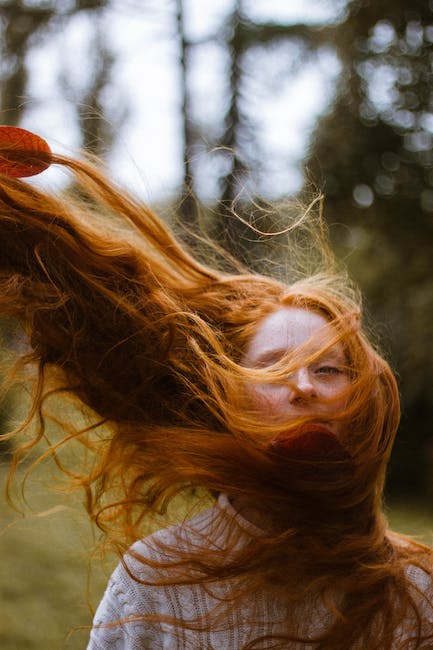 Ministry of Home Affairs has informed that as per information furnished/ reported by States/UTs the details of the human lives lost due to hydro-meteorological calamities during 2021-22 are as given at    Annexure-I.

Flood management comes under the purview of the States, the schemes for flood control and erosion control are formulated and implemented by concerned States as per their priority. The Union Government supplements the efforts of the States by providing technical guidance and promotional financial assistance for management of floods in critical areas. To strengthen the structural measures of flood management, during XI & XII Plan, Ministry has launched Flood Management Programme (FMP) for providing Central Assistance to States for works related to flood management, flood control, anti-erosion, drainage development, anti-sea erosion, etc. which subsequently continued as a component of “Flood Management and Border Areas Programme” (FMBAP) for the period from 2017-18 and extended up to December, 2021. So far Central Assistance amounting to Rs.6447.76 Crores has been released to Union Territories/State Government under this Programme. The 415 projects completed under this Programme has given protection to an area of around 4.994 mha and protected a population of about 52.21 million.

This Information was given by the Minister of State for Jal Shakti, Shri Bishweswar Tudu in a written  reply in Rajya Sabha today.