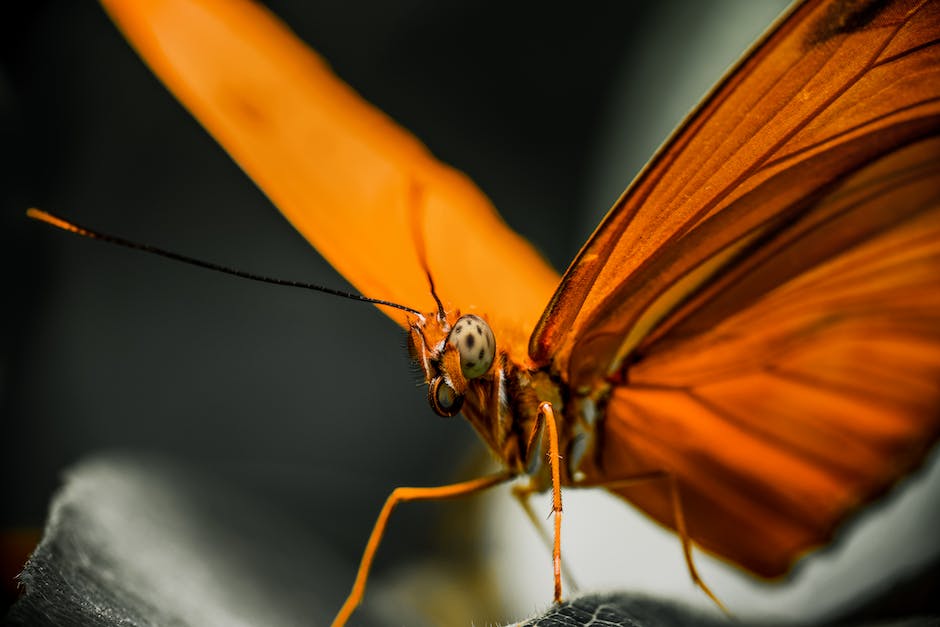 Julia Diane Malisos has been inducted into Marquis Who’s Who. As in all Marquis Who’s Who biographical volumes, individuals profiled are selected on the basis of current reference value. Factors such as position, noteworthy accomplishments, visibility, and prominence in a field are all taken into account during the selection process.

Ms. Malisos is a principal planner of community design for William Hezmalhalch Architects (WHA), a renowned full-service planning and architectural design firm in California. A talented professional whose planning background includes working with both small residential communities and large master plan communities, she was named to her position in 2018. Diligent about focusing on policy, Ms. Malisos also serves an instrumental role regarding implementation and design guidelines.

Originally hired by IBA Design Group as an assistant planner in 2004, Ms. Malisos was acquired by WHA in 2005, where she spent four years as an associate planner. After departing from the company, she worked for Core Development Services, as a zoning manager and senior project manager, and served as a Mission Viejo Planning and Transportation Commissioner. She then returned to WHA as a senior associate in 2017. One year later, Ms. Malisos’ firm advanced her to the role of principal planner.

To enhance her professional career, Ms. Malisos has contributed several articles in various industry-related publications, through which she has relished in the opportunity to provide her insight and wisdom on a wider scale. Through her community, she has also volunteered her time as a classroom parent at her child’s school. Furthermore, Ms. Malisos co-chairs the technical assistant panels for the Urban Land Institute in Orange County, California.

An alumnus of Arizona State University, Ms. Malisos attained a Bachelor of Science in planning in 2002. She subsequently received a master’s degree in urban and regional planning at the University of California, Irvine in 2005. Well qualified in her field, Ms. Malisos is also an energy and environmental design accredited professional.

In 2013, Ms. Malisos was honored with an Emergent Leadership Award in the innovation category from the Urban Land Institute. She enjoys being involved in every aspect of the creative process and looks forward to evolving further in her role. Aspiring to design communities throughout the U.S., Ms. Malisos also aspires to develop her own unique document style and format that would be both effective and user friendly.