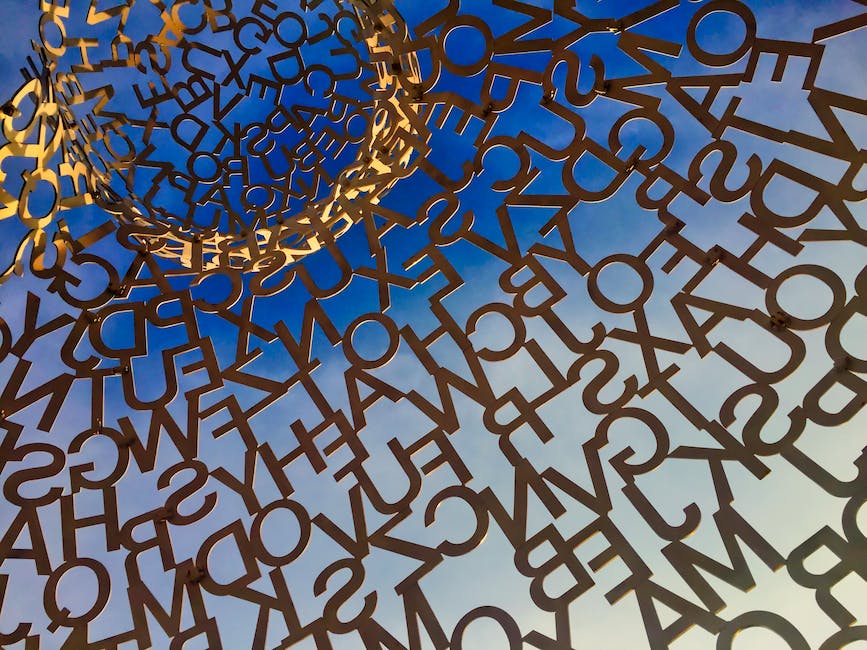 Francis Ayombil has been included in Marquis Who’s Who. As in all Marquis Who’s Who biographical volumes, individuals profiled are selected on the basis of current reference value. Factors such as position, noteworthy accomplishments, visibility, and prominence in a field are all taken into account during the selection process.

Alongside his impressive career, Dr. Ayombil has authored and co-authored numerous published works, including “Regulation of factor V and factor V-short by TFPIα: Relationship between B-domain proteolysis and binding,” “Insights Into Vitamin K-Dependent Carboxylation: Home Field Advantage,” “Proteolysis of plasma-derived factor V following its endocytosis by megakaryocytes forms the platelet-derived factor V/Va pool,” “Voices on Diversity: Support Systems That Work,” “Voices on Diversity: Creating a Sense of Belonging” and “Voices on Diversity: Multiple Paths to Becoming a Scientist,” among others. He is also the recipient of numerous accolades, including induction to the Molecular Cell’s 1,000 Inspiring Black Scientists in America. Dr. Ayombil was likewise presented with a Travel Award to attend the Hemostasis and Thrombosis Research Society’s Research Colloquium, among numerous other honors.