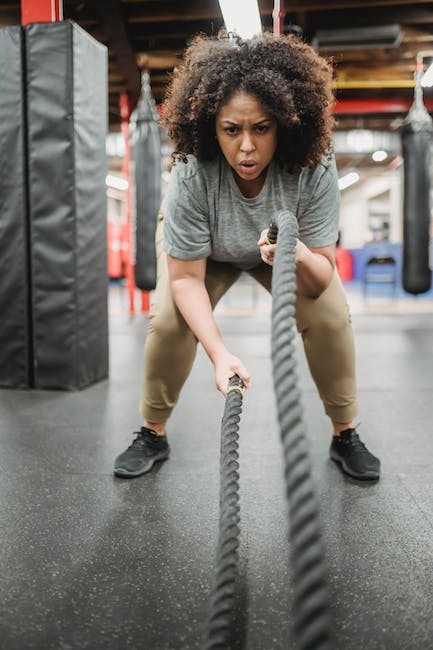 Initial investigation revealed that when preparing the delivery of electoral mails, the contractor hired by the Government mistakenly inserted the English translation  of the letter (with an estimation of less than 200) which did not belong to the corresponding functional constituency into the mails. The Chinese letters are all found in order.

Arrangement is being made to send the correct English version of the letter to affected electors as soon as possible.

The Government offered apologies to electors concerned for the inconvenience caused.

The Government reiterates that information about the election is available on the election website (www.elections.gov.hk). For enquiries, please call the election hotline (2891 1001).