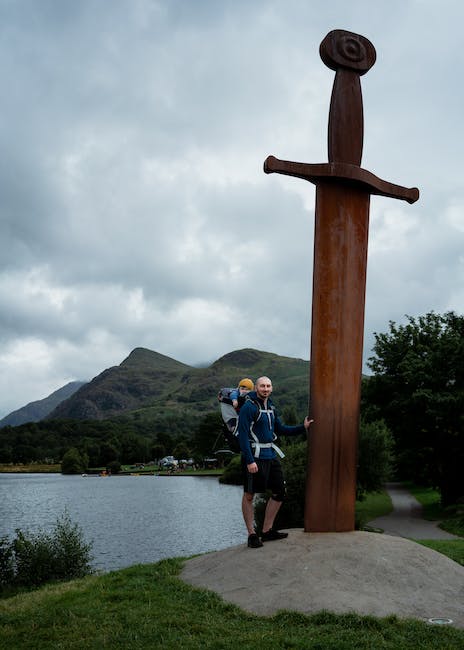 Arthur Dixon, today, has formally announced his bid to serve as the next representative from Texas’s 30th Congressional District in the United States House of Representatives. The seat recently became open when Congresswoman Eddie Bernice Johnson announced her plans to retire at the end of her 15th term.

A life-long Texan, Dixon, 25, will be one of the first GenZ and youngest major political candidates in Texas history, a trait he sees as a boost in a traditionally younger voting district.

“Eddie Bernice Johnson is a political icon both in Texas and throughout the United States and I wouldn’t be here without barrier-breakers like her,” said Dixon. “At the same time, Texas, and specifically the 30th District which is stockpiled with younger voters, needs new voices and new policies that inspire and empower transformative thinking and bold progressive change through bold progressive action.”

Dixon recognizes the challenges that many Texans face; they’re the same challenges he faced on a daily basis growing up in Texas. His progressive platform, which he hopes will empower transformative thinking, is focused on six key pillars:

1. A Universal Basic Income, where every American gets a monthly stimulus from the Government.
2. A $15 Minimum Wage, so all Texans can afford to live.
3. Free Healthcare, so those in lower-income families don’t have to keep dying just because they’re poor.
4. Free Community College because education is a right.
5. A Green New Deal, to save our dying planet.
6. Legalization of Marijuana, because we’re tired of watching black and brown children face prosecution for the same actions rich white business owners make billions of dollars from in the cannabis industry.

“I’m running for Congress because Texas is ranked 47th in the country in access to healthcare, 33rd in access to higher education and 32nd in the country in infrastructure. The only thing Texas leads the nation in is incarcerated citizens,” says Dixon. “This race is about People vs. Power, Money vs. The Movement. With a strong grassroots campaign taking bold progressive action I truly believe we can create bold progressive change that actually impacts people’s lives.”

About Arthur Dixon
Arthur Dixon is a lifelong Texan who was born into a poor working-class family. He was adopted at the age of two and raised by a single mother who often worked multiple jobs cleaning, cooking, and teaching just to make ends meet.

After attending college at American University in Washington, DC, and Harvard Extension School, Arthur experienced firsthand the effects of the crippling cost of higher education and was forced to drop out of college and start a professional career at an early age. Throughout his professional life Arthur has led the charge as a Community Organizer for different Progressive Causes across the nation. He has fought for Environmental, Social, and Economic Justice for the majority of his life.