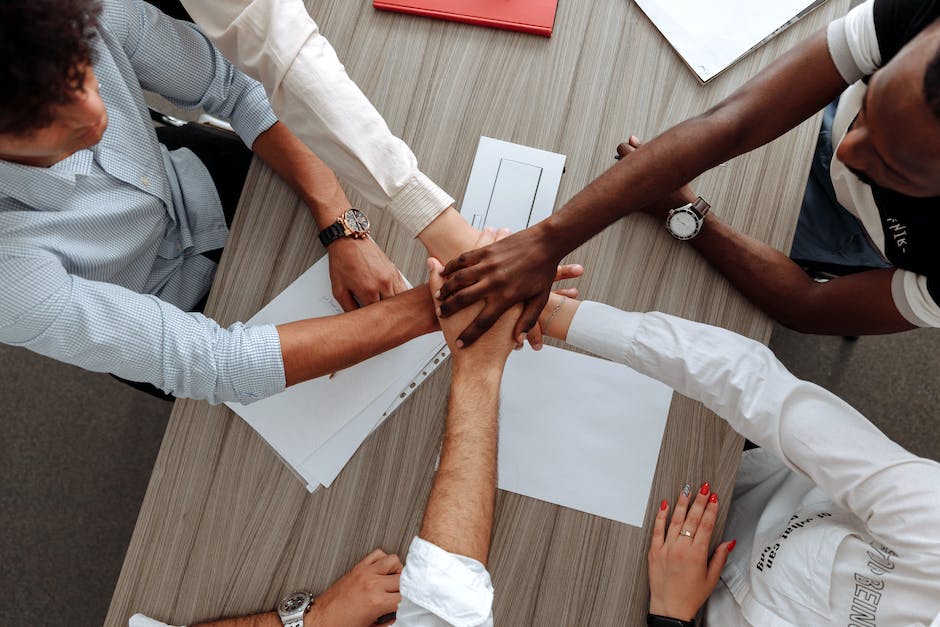 Dr. Joon Faii Ong and his United Kingdom medical device firm, GyroGear, recently secured €1.85 million in funding via the Horizon 2020 program, thanks in part to the efforts of Cresco Innovation. This Horizon 2020 Instrument Phase 2 grant funding will be used to support research and development for GyroGear’s flagship medical device: a wearable tremor-reducing device called the GyroGlove.

According to Dr. Ong, the GyroGlove offers a convenient alternative to the drugs that have traditionally been used to counteract tremors. The glove directly stabilizes the hand using gyroscopes, spinning discs found in today’s innovative aerospace technology. These mechanical devices resemble kids’ toy tops in that they can remain upright in all planes of motion. Therefore, they can counter all inputs of force from all directions both proportionately and swiftly.

Dr. Ong’s device has captured the attention of the health care field during the past several years. Leading charities have also shown an interest in GyroGlove. For instance, Dr. Ong has received support in Smart Proof of Concept and Innovation Vouchers grants. The funding it has received will help with finalizing the product’s design as well as its manufacture. It will also help Dr. Ong to obtain regulatory approval for the glove.

The Enterprise Europe Network, or EEN, has played an instrumental role in GyroGear’s success up to now. GyroGear secured the €1.85 million grant only after gaining the network’s support and receiving guidance from the network. For instance, the EEN offered GyroGear advice on delivering its pitch presentation by helping it address the most important points to the award’s evaluators. Then, after the announcement of the award, the EEN worked with GyroGear to conduct a needs analysis related to its product.

Dr. Joon Faii Ong said he looks forward to working with the EEN to make sure that his GyroGlove is highly successful throughout the European Union.

Disclaimer: The news site hosting this press release is not associated with GyroGear. It is merely publishing a paid press release announcement submitted by a company, without any stated or implied endorsement of the person, product, service, or information above.