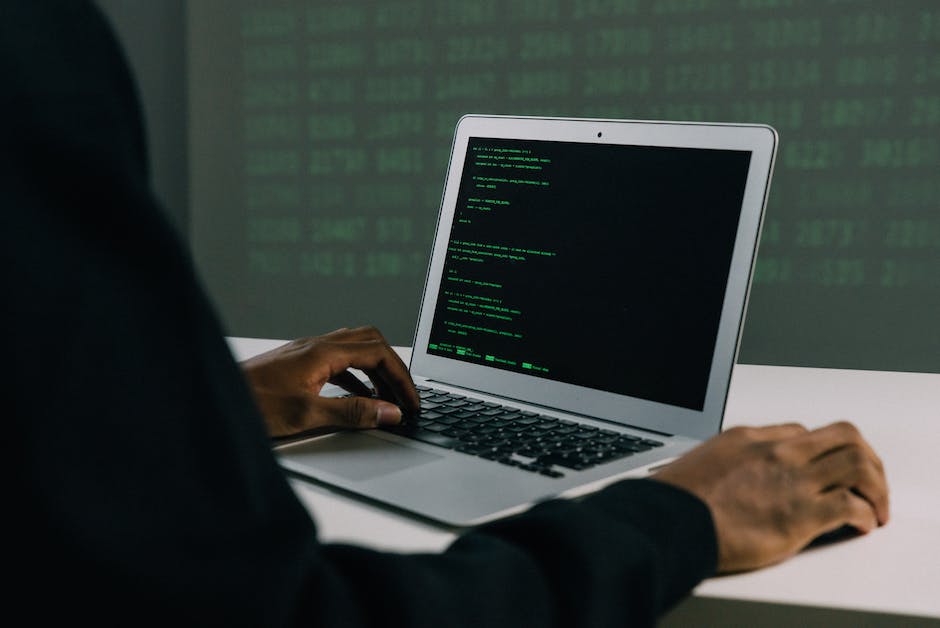 The following is issued on behalf of the Judiciary:

The Judiciary today (December 8) announced that as part of the efforts to ensure the safety of Judges and Judicial Officers, Judiciary staff and court users, the Judiciary is planning to put in place security screening for the whole West Kowloon Law Courts Building (WKLCB) from next Saturday (December 18).

Under the new arrangement, court users will be required to undergo security screening procedures, including body screening by metal detectors and inspection of personal belongings by x-ray baggage scanners, before they can gain access to courtrooms, registries, the accounts office, the information centre, office areas and associated facilities from 1/F to 11/F of the WKLCB (controlled areas). A dedicated lane for screening will be assigned for regular court users (including mainly legal representatives and members of the media) to facilitate their faster access to the controlled areas.

A Judiciary spokesman said, “The security screening procedures are intended to prevent prohibited items, such as weapons, knives, scissors, water and drinks from being brought into court premises.

“The use of metal detectors and x-ray baggage scanners can enhance the efficiency and reliability of such screenings. Security personnel of the Judiciary will provide appropriate assistance to court users at the screening checkpoint”, the spokesman added.

The screening checkpoint will be located at the Atrium on the 1/F of the WKLCB. Court users will be directed to follow a designated route from the main entrance to the checkpoint via the escalator or a designated public lift. Court users should follow the instructions of the Judiciary staff and security personnel when they attend the WKLCB for court business.

In implementing security screening at the WKLCB, the Judiciary will make every effort to enable the smooth and orderly access of court users. However, the screening procedures will inevitably take time to complete. The Judiciary urges all court users to arrive at the WKLCB earlier, in particular during peak hours in the morning or after lunch break.