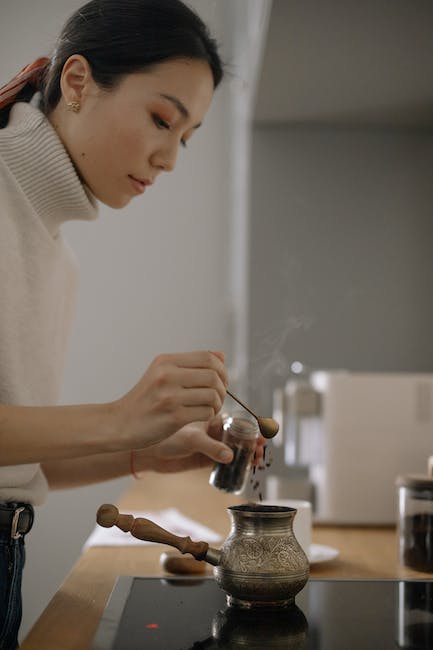 Kenne Helm has been inducted into Marquis Who’s Who. As in all Marquis Who’s Who biographical volumes, individuals profiled are selected on the basis of current reference value. Factors such as position, noteworthy accomplishments, visibility, and prominence in a field are all taken into account during the selection process.

Mr. Helm has served as the owner of Trapper Helm Nuisance Wildlife Removal since 2020. Headquartered in Naples, Florida, he specializes in removing wild and often dangerous animals from the properties of his clients. From raccoons, rabbits and Muscovy ducks to coyotes and pythons, Mr. Helm is passionate about capturing and releasing animals back into the wild.

Mr. Helm also offers additional services, including monthly trapping programs, with weekly site visits and animal pick-up, property inspections, carcass removal and a monthly management service. In 2021, his business was also named as a state python contractor. Mr. Helm offers free estimates by phone and can provide quick removal, especially for those in a dangerous situation.

Earning respect in the industry after completing his military service, Mr. Helm initially became a rescuer for an animal orphanage in Colorado, which housed displaced juvenile animals. Years later, in 2017, he met “Ray the Trapper,” a well-known animal trapper in his own right. Ray the trapper had requested assistance with a 9-foot alligator causing concerns at a well-known hotel in Naples, Florida. After Trapper Helm assisted with this alligator the two became very good friends and it was with Ray the Trapper’s help, Trapper Helm opened his doors soon after.

Aside from his work in the industry, Mr. Helm served as a human resources manager for Securitas Security Services USA Inc. from 2013 to 2016. He also worked in hospitality as the general manager of the Parrot Bar and Grill from 2016 to 2018 and as the director of security for Naples Grande Beach Resort between 2018 and 2021. As the head of security for the hotel, Mr. Helm maintained a security detail with the secret service due to their unfamiliarity with the building. Additionally, he held security contracts with American talk show host Sean Hannity and radio show host Dan Bongino.

For his work in security and the military, Mr. Helm received challenge coins from Senator Marsha Blackburn and the U.S. Secret Service. He also received the Two-Star General’s Coin from the U.S. Army after being diagnosed with viral encephalitis, which resulted in a five-week coma. Once he awoke, Mr. Helm spent the next two months preparing to pass the U.S. Army’s physical fitness standards.

Well qualified in his field, Mr. Helm has completed 35,000 hours of training in advanced hand-to-hand combat, weapons, driving, executive protection and wildlife management. To support his career, he is a member of the Florida Trappers Association Inc. Mr. Helm also maintains affiliation as an advanced technician with the National Wildlife Control Operators Association.