Eugene Siriboe Eyeson Honored for Success as a Mathematician 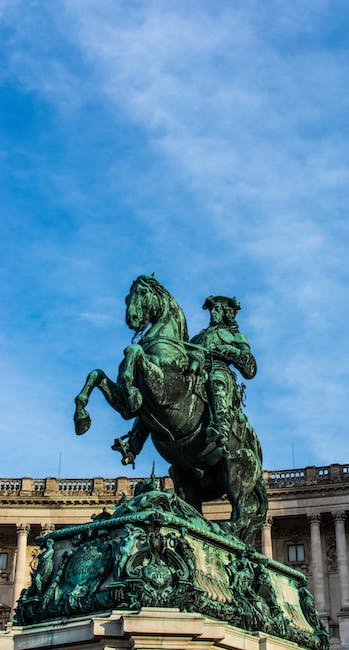 Eugene Siriboe Eyeson has been included in Marquis Who’s Who. As in all Marquis Who’s Who biographical volumes, individuals profiled are selected on the basis of current reference value. Factors such as position, noteworthy accomplishments, visibility, and prominence in a field are all taken into account during the selection process.

Determined to become a renowned mathematician, Mr. Eyeson has made early strides in his career thus far as a K. Leroy Irvis fellow at the University of Pittsburgh. In addition, he has excelled as a guest lecturer at the College of DuPage in Glen Ellyn, Illinois, where he has given lectures on Laplace transform methods and Volterra integral equations in a course on ordinary differential equations. Similarly, Mr. Eyeson has served as an online tutor in mathematics, physics and engineering to college and graduate students, deriving a sense of fulfillment in utilizing his expertise to help students struggling to grasp concepts of a challenging field.

At the beginning of his educational endeavors, Mr. Eyeson studied Fourier analysis, real and complex analysis, probability and statistics and topology at Benedictine University in Lisle, Illinois, from which he earned a bachelor’s degree. He went on to study algebraic topology, harmonic analysis, nonlinear dispersive equations at the University of Chicago, where he obtained a Master of Science. His career in mathematics emerged from his strong interest in solving problems and exploring paths to their solutions. Fascinated by the mystery surrounding the mathematical problem and the process of analyzing it, Mr. Eyeson notes that working with tools from various fields and applying them to the task at hand is another reason he believes mathematics is appealing and worthwhile.

Mr. Eyeson attributes the success of his career thus far to his mother, having taught him basic mathematics operations before his enrollment in kindergarten. He believes that the skills she helped him develop academically at such an early stage of his life provided him with a head start that allowed him to explore advanced concepts. Additionally, Mr. Eyeson also credits his grandmother for providing him with the encouragement to receive formal education, as he was first accepted to college at the age of 13.

To remain aware of developments in his chosen field, Mr. Eyeson maintains his affiliation with the Mathematical Association of America. Looking ahead, he looks forward to meeting all of the opportunities accompanying his early accomplishments, including finishing the doctorate degree he is now pursuing at the University of Pittsburgh. In the coming years, Mr. Eyeson hopes to become a professor and work in a research institute.