Hong Kong – Import of poultry meat and products from areas in Russia, Korea and Japan suspended 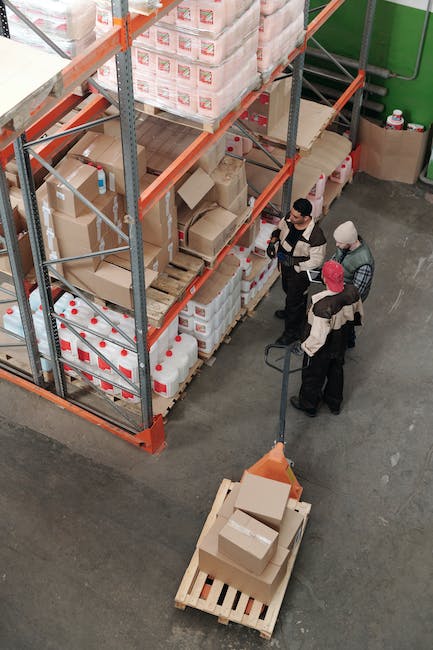 Import of poultry meat and products from areas in Russia, Korea and Japan suspended

The Centre for Food Safety (CFS) of the Food and Environmental Hygiene Department announced today (December 7) that in view of notifications from the World Organisation for Animal Health (OIE) and the Ministry of Agriculture, Forestry and Fisheries of Japan about outbreaks of highly pathogenic H5 avian influenza in Stavropol Krai in Russia and Saitama Prefecture and Hiroshima Prefecture in Japan respectively, and a notification from the Ministry of Agriculture, Food and Rural Affairs of Korea about outbreaks of highly pathogenic H5N1 avian influenza in Yeongam-gun of Jeollanam-do Province and Cheonan-si of Chungcheongnam-do Province in Korea, the CFS has instructed the trade to suspend the import of poultry meat and products (including poultry eggs) from the above-mentioned areas with immediate effect to protect public health in Hong Kong.

“The CFS has contacted the Russian, Korean and Japanese authorities over the issues and will closely monitor information issued by the OIE and the relevant authorities on the avian influenza outbreak. Appropriate action will be taken in response to the development of the situation,” the spokesman said.