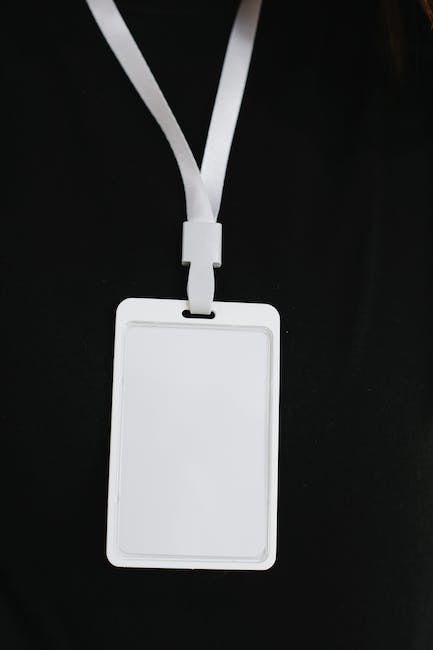 All locations, from north to south throughout the state were considered, including the biggest cities, smallest towns and master-planned communities. The places were selected based on seven factors that impact the quality of ones life, including: Livability; Affordability; Culture; Tax Rates; Housing; Entertainment/Recreation Options; and Accessibility.

The final list consists of the following places to live in Nevada:

Matiah Fischer, Founder of RetireBetterNow.com, says that such a list is beneficial because of the increased number of people relocating to the state from around the country.

In recent years, theres been a large number of people moving to Nevada from out-of-state, explains Fischer, From retirees and families to remote workers, the states warm weather, affordable real estate and lack of state income tax are just a few of the factors attracting new residents. This list can help anyone considering moving to Nevada find a place to live.

To see the entire list and learn more about each destination, read the full article: 10 Best Places to Live in Nevada.