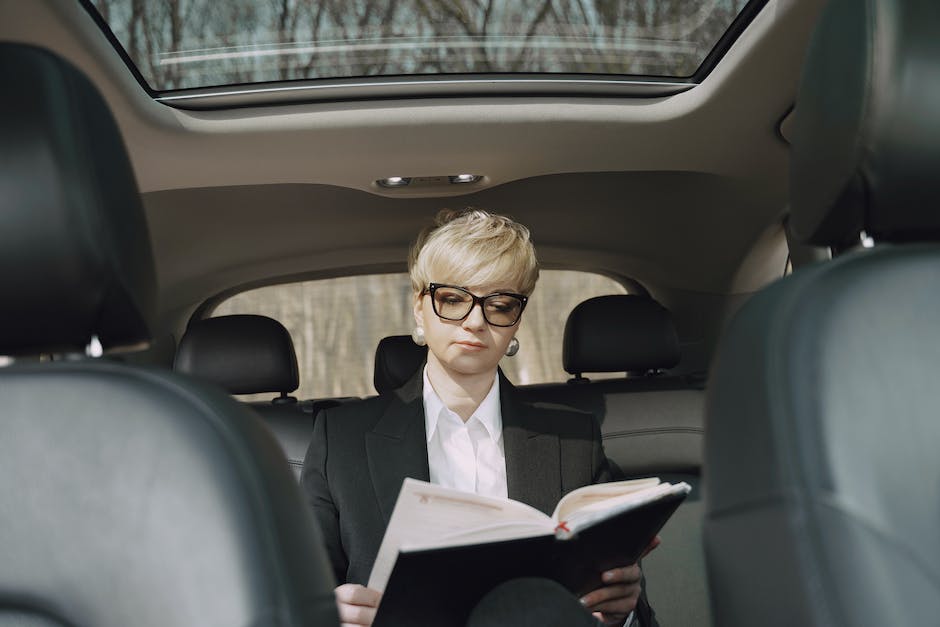 Following is the transcript of remarks by the Secretary for Security, Mr Tang Ping-keung, at a media session after the Fight Crime Committee meeting this afternoon (December 3):

Reporter: First, my question would be about some pollsters are conducting about the LegCo elections. In your opinion, Secretary, would pollsters be breaching the law by including the options of blank vote or not voting in their survey? And, in your opinion, why would presenting the survey results and actual opinions reflected by the public be deemed as inciting the others not to vote in an election?

​     My second question is regarding the reports by Stand News about smart prison technologies. It has been quoted in these reports by human rights or by refugees studies academics that basically the smart technology used might not be in compliance with some human rights or privacy considerations. And I quote from the report saying that “it is crazy to basically ask detainees to be wearing these handbands when they are already in prisons”. So how would you respond to these accusations? Thank you.

​     And you talk about smart prison. I think what we are doing is trying to facilitate the living of the detainees inside the institution. I think everything is in compliance with the laws of Hong Kong. Thank you.