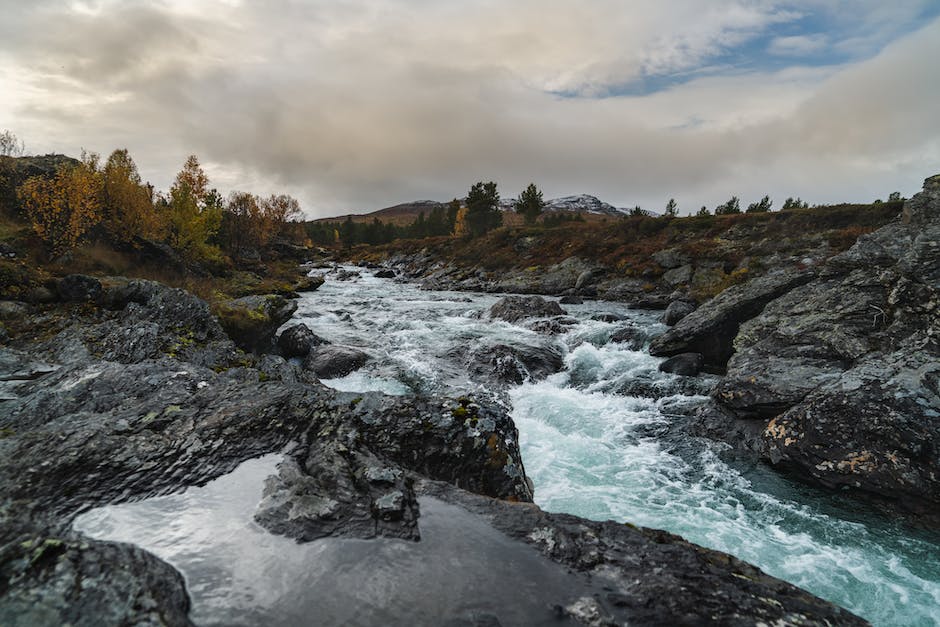 Marquis Who’s Who, the world’s premier publisher of biographical profiles, is proud to present Seth Stein, PhD, with the Albert Nelson Marquis Lifetime Achievement Award. An accomplished scientist, Dr. Stein has been noted for achievements, leadership qualities, and the credentials and successes in his field. As in all Marquis Who’s Who biographical volumes, individuals profiled are selected on the basis of current reference value. Factors such as position, noteworthy accomplishments, visibility, and prominence in a field are all taken into account during the selection process.

For over four decades, Dr. Stein has garnered a stellar reputation as a geophysicist with research interests in plate tectonics, earthquake seismology, and earthquake hazards.

Throughout his career, he has enriched the lives of his students as an educator at Northwestern University, as assistant professor of geological science in 1979, associate professor in 1983, and professor since 1987. He served as the scientific director of the University NAVSTAR Consortium between 1998 and 2000 and was a visiting senior scientist at the NASA Goddard Space Flight Center from 1993 to 1994.

His career, summarized in “Moonquakes and Earthquakes: From Apollo 11 to Today” (https://www.hertzfoundation.org/news/moonquakes-and-earthquakes-from- … -to-today/) includes research on a wide range of topics in geophysics, including development of the widely used NUVEL-1 global plate motion model. He was president of the American Geophysical Union’s natural hazards section, authored books on natural hazard mitigation science and policy and earthquakes in the central U.S., and coauthored a widely used seismology textbook.

He received the James B. Macelwane Medal of the American Geophysical Union, the George Woollard Award of the Geological Society of America, Stephan Mueller Medal of the European Geosciences Union, the Price Medal of the Royal Astronomical Society, and a Humboldt Foundation Research Award. He has been elected a foreign member of the Academy of Europe, a Fellow of the American Geophysical Union and Geological Society of America, and named to the Institute for Scientific Information Highly Cited Researchers list.