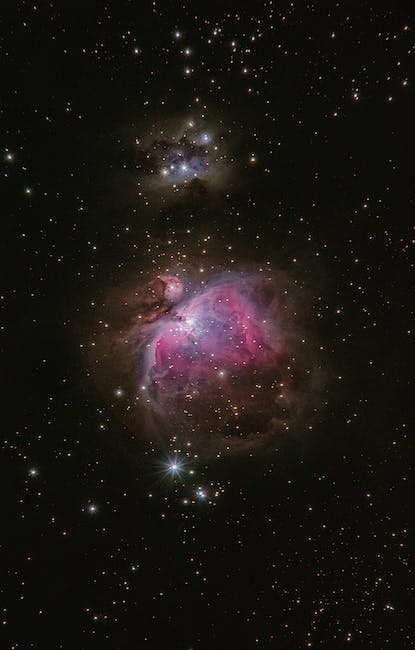 Rising up in the industry, Lumenswap is an open-source decentralized exchange for the Stellar network. Lumenswap makes use of Horizon that allows the users to find the best prices on the available liquidity. Now with the DeFi integration, the users of Lumenswap can further scale their transactions at a reduced fee. This new version of Lumenswap will also prioritise transparency in the decentralized financial network.

With the Stellar network incorporated in Lumenswap, all the available public can trade, which reinforces the idea of Lumenswap as a truly open and decentralized network. Furthermore, Lumenswap allows the use of a wide variety of wallets including Rabet, Freighter, Albedo, and private keys. In addition to that, the Stellar network allows the network’s built-in scalability and low fee rates, making Lumenswap easily accessible to anyone, anywhere.

Lumenswap simplifies the trading of assets by providing an easy-to-use, intuitive, and minimal interface. This user-friendly environment makes sure that the users don’t get lost in the platform, and they stay focused on what they want to achieve. At Lumenswap, users can also create a trading pair between any two currencies, ensuring easy swap between the assets.

Lumenswap is a decentralized exchange platform that allows easy trading to anyone. By default, all of the available assets on the Stellar Network are also available for trade on Lumenswap. The users can add whichever they want to Lumenswap and convert them to each other. The Lumenswap team released the Tokenomics and roadmap of the LSP asset, which is the Lumenswap native asset.