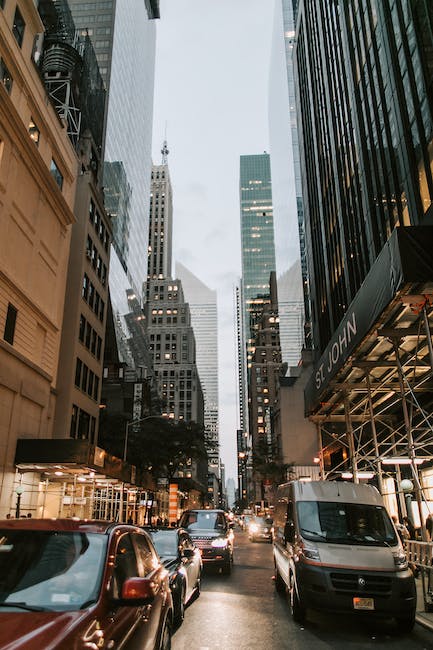 Thanksgiving – Thursday, November 25th, Fee the Evolutionist from Fenetic Music will release new song “Beast over Beats” on all major digital music platforms. “Beast Over Beats” is a collaborative project capturing some of the most gifted hip hop talent in the New England area.

The All star cast includes local hip hop veterans Pro Lyrical and Jay “Quo” Cruz who host a livestream video podcast called the ProQuo show, reaching over 80,000 fans. Adding his witty lyrics and comic sensibility to the project is well known Lowell, MA producer D-Tension who has worked with hip hop legends Akrobatik and Termanology. D-Tension’s verse is followed by the rapid fire flow of Alunar Landing who is the resident emcee at Yes Brewing in Maine. Finishing the track with authority is Cody Pope, the monthly hip hop host at Rage Cage in Nashua, NH. Holding down the hook is the phenomenal scratching of DJ Myth, a New Hampshire hip hop staple and DJ at Rap Night every Sunday at Shaskeen Pub in Manchester.

Produced by Fee, the song is a nod to the boom bap classic hip hop era and highlights the unique style of each artist. The audio release will be accompanied with an animated video that captures the song’s energetic vibe.