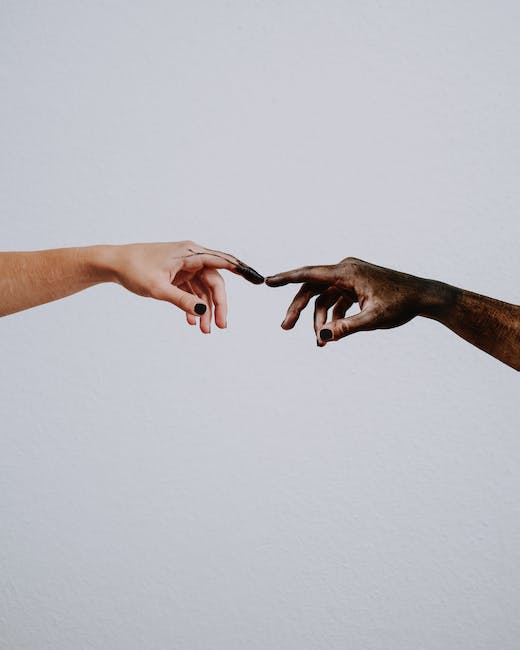 Union Minister for Tourism, Culture and DoNER Shri G. Kishan Reddy reviewed the various tourism projects funded by the Government of India in Visakhapatnam today. Addressing the media at the airport, the Minister said, “Due to various factors such as COVID-19 and the cyclones in the past, the development of Vizag as a tourist destination could not take place. We will work in mission mode to realise Vizag’s potential as a tourist destination” The Union Minister inspected Bavikonda Buddhist Complex on Rushikonda- Bheemli Beach Road. The project is being developed as a part of the Shalihundam- Thotlakonda- Bavikonda- Bojjanakonda- Amravati- Anupu Buddhist circuit and an amount of Rs. 26.17 crore has been released as a part of SWADESH 2.0 Tourism project. The Minister was accompanied by the Tourism Minister of Andhra Pradesh Shri Avanti Srinivas. Officials from the state government & India tourism also joined.

The project is being implemented under @tourismgoi’s flagship program #SWADESH2.0 “We will develop the beautiful coastal city of Vizag not just as a world tourist destination but also as a centre of trade & commerce”, Shri G Kishan Reddy said.  The Union Minister assured all stakeholders that the Government will revive the industry and support the development of the tourism infrastructure.

Held a review meeting of Vishakapatnam Port Trust, Cruise Terminal & Cruise Touirsm, today along with AP Touirsm Minister Sri Avanthi Srinivas. We will develop the beautiful coastal city of Vizag not just as a world tourist destination but also as a centre of trade & commerce. pic.twitter.com/s9HGbAxl2g