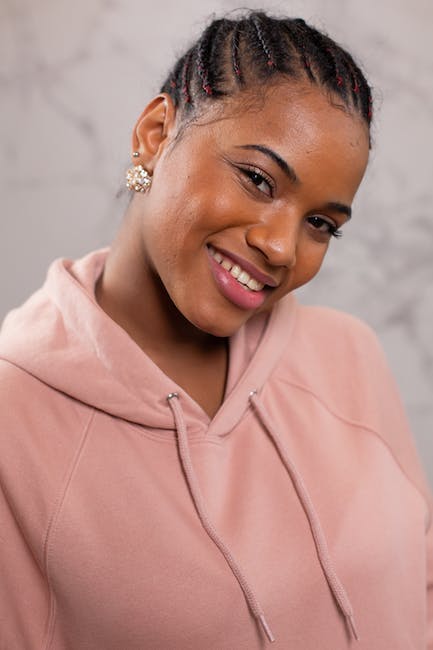 The Immigration Department (ImmD) and the Labour Department (LD) recently received enquiries from individuals overseas about emails from unknown sources offering employment in Hong Kong under an Employment for Professionals Assessment Scheme and requesting recipients to provide personal data and pay fees. The Government reminds people who have received similar suspicious emails to remain vigilant against possible scams.

The emails concerned also included a deceptive approval letter purportedly issued by the ImmD, a confirmation letter and an application form allegedly issued and prepared by the LD, and an employment contract.

The Government today (November 19) clarified that it had never launched the aforesaid scheme. The ImmD and the LD had not issued the letters concerned nor prepared the aforesaid application form. People who have received similar suspicious emails are urged not to provide any personal data or pay any fee. The relevant government department has commenced investigation on the incident, and the case has also been referred to the Police for follow-up action.

Anyone receiving similar suspicious messages can contact the following government departments for enquiries:

The Government also reminds members of the public to make reports to the Police at once when they receive an email suspected to be part of a scam.