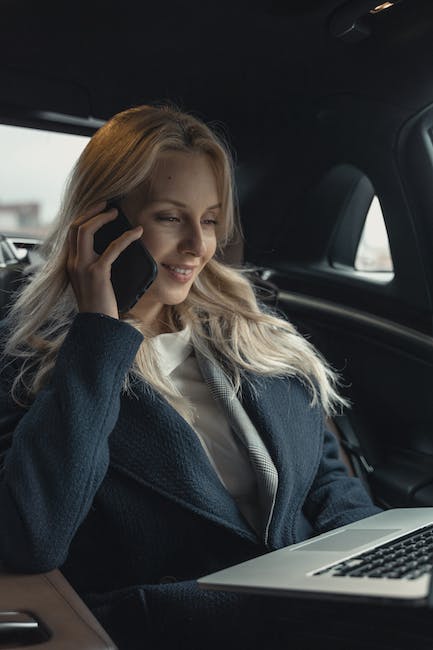 Company and its director fined $59,000 for contravening Employment Ordinance

Kin Lee Civil Engineering Company Limited was prosecuted by the Labour Department (LD) for failing to pay holiday pay, annual leave pay, long service payment and the sum awarded by the Labour Tribunal (LT) to an employee in accordance with the Employment Ordinance (EO). The company pleaded guilty at West Kowloon Magistrates’ Courts today (November 18) and was fined $39,000. The director has pleaded guilty earlier and was fined $20,000. The company and its director were also ordered by the court to pay the employee an outstanding sum of about $130,000 jointly and severally.

The company failed to pay to the employee holiday pay, annual leave pay and long service payment as required by the EO. Also, the company failed to pay the employee the awarded sum of about $130,000 within 14 days after the date set by the LT in accordance with the requirement of the EO. The director concerned was convicted for his consent, connivance or neglect in the above offences committed by the company.

“The ruling will disseminate a strong message to all employers that they have to pay statutory payments to employees within the statutory time limit stipulated in the EO, as well as the sums awarded by the LT or the Minor Employment Claims Adjudication Board,” a spokesman for the LD said.

“The LD will not tolerate these offences and will spare no effort in enforcing the law and safeguarding employees’ statutory rights,” the spokesman added.