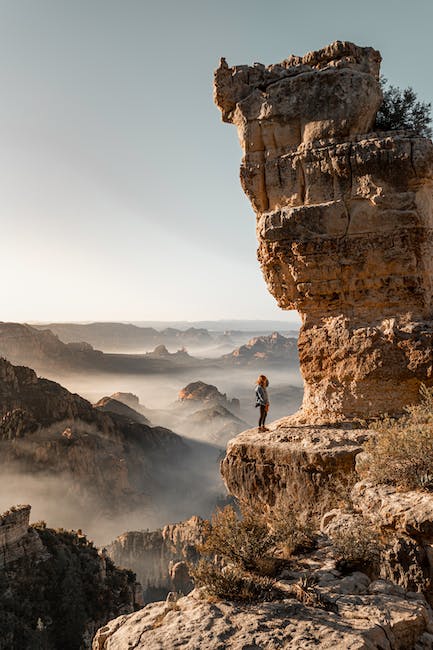 The Agriculture, Fisheries and Conservation Department (AFCD) mounted a wild pig capture operation at Shum Wan Road, Aberdeen, today (November 17) with a view to reducing the number of wild pigs there and safeguarding public safety.

An AFCD spokesman said that the department started the wild pig capture operation at Shum Wan Road at 8pm this evening. Veterinarians used dart guns to capture seven wild pigs for humane dispatch through medicine injection. The operation was completed at 10pm.

The spokesman said that due to regular feeding at Shum Wan Road, wild pigs are accustomed to wandering along the road and looking for food from passers-by or even chasing vehicles. From 2018 to October this year, the AFCD conducted 12 capture and relocation operations at the site, and relocated 35 wild pigs to remote locations in the countryside and carried out contraception/sterilisation for 27 of them. However, capture and contraception/relocation operations could not effectively control the wild pig nuisance. A large group of wild pigs continued to wander and gather at the site, posing threats to members of the public and road users. The AFCD thus mounted a wild pig capture operation using dart guns for humane dispatch by medicine injection at the site today, so as to reduce the number of wild pigs there and safeguard public safety. The AFCD will continue to carry out wild pig capture operations and accord priority to sites with large numbers of wild pigs, and locations with past injury cases or with wild pigs that may pose risks to members of the public.

The spokesman appealed once again to the public not to feed wild pigs under any circumstances. Wild pigs are not pets but potentially dangerous large animals. Feeding activities will attract wild pigs to wander or gather in urban areas, which will not only pose danger to the feeder but also bring about threats to the safety of other citizens and cause nuisance to their daily lives. Wild pigs may also transmit zoonotic diseases, such as tuberculosis, hepatitis E, influenza A and Streptococcus suis infection, thereby posing threats to public health.