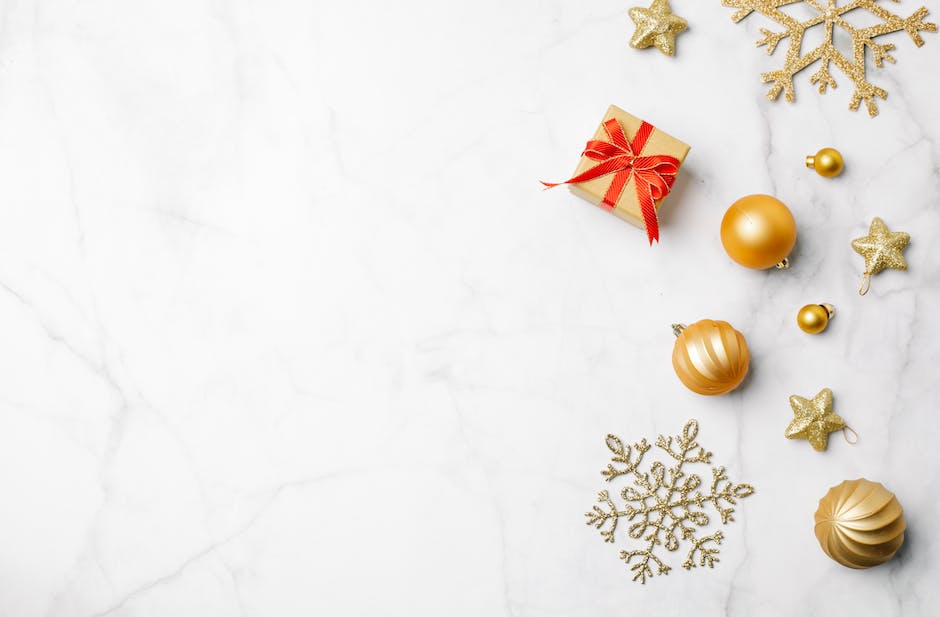 Father Christmas Cup is pleased to announce that the Arthur M. Blank Family Foundation in association with Atlanta United FC has ONCE AGAIN agreed to become the lead shirt sponsor for this years Cup to be held at Atlanta Silverbacks Park on Saturday, Dec 17!

2) ATL UTD will have a team competing in the Cup (fun for the spectators AND the participants in the Cup).