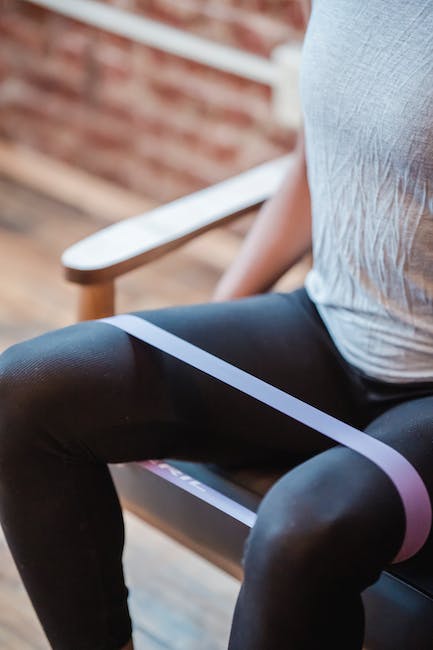 This is the first time that WEM APAC has partnered with a firm based in Myanmar. This partnership has opened an avenue of opportunities for both the companies and with their combined faith in the no-code technology, this alliance would prove to be a milestone for the Myanmar market.

Commenting upon the partnership between the two companies, Sahin Ozturk, CEO of Yoma Technologies said, WEM is a great platform for bringing business software to life at lightning speeds. We are truly excited to become partners with WEM and look forward to rolling out next-generation software in our neck of the woods. We are ready to unleash WEM in Myanmar.

 We are very excited to be partnering with Yoma Technologies and to have a local presence in Myanmar and surrounding countries. Yoma has been serving this market for over a decade and they bring in all understanding of the local market and its unique requirements. I am very happy to see that Sahin & his team have already signed the first WEM contract from Myanmar. This market is definitely ready for WEM says Chenobu Thong, Managing Director at WEM APAC.

Yoma Technologies are software integrators and ERP consultants with headquarters in Myanmar and serves Myanmar and the overseas market. Over the years they have witnessed the evolution of local enterprises and their increased willingness to adopt technology in the face of increased competition. They specialize in Cloud consulting, ERP, and e-commerce.

WEM is a leading no-code Enterprise Application Platform, headquartered in Amsterdam & Melbourne. WEM APAC is the leader in No Code Low Code Platforms in the Asia Pacific. WEM has evolved as a leader in the no-code application development world. WEM empowers organizations, teams, and subject-matter experts to build applications, without needing to write a single line of code or have extensive technical skills. The platform can build, stage, and execute the development of applications in real-time, enabling rapid application delivery in a truly agile way.