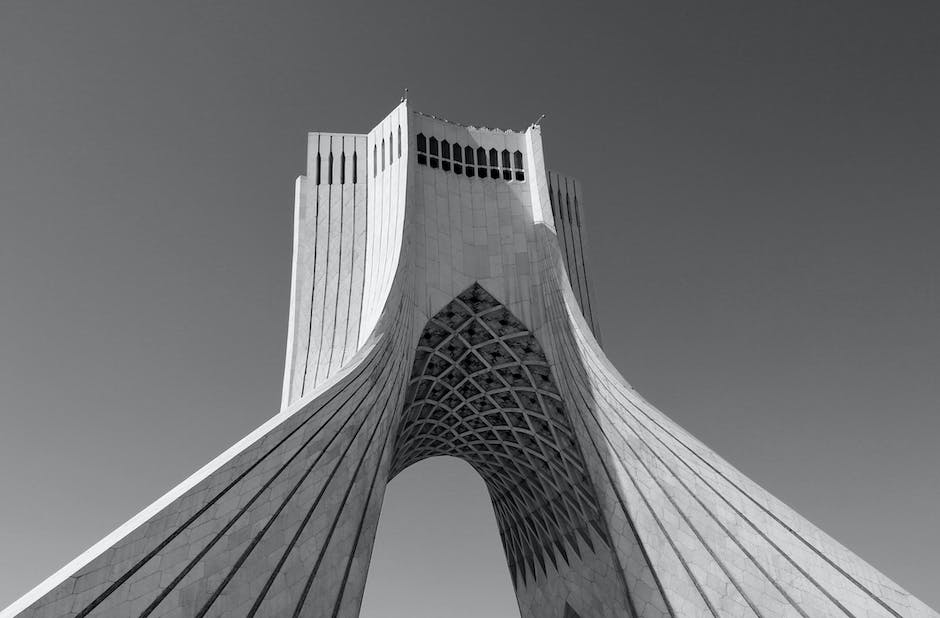 India@75 BRO Motorcycle Expedition successfully completed second leg of the Expedition as it reached Siligurion 04 Nov 2021. The team of 20 men from BRO and Indian Army began their journey from on 24 Oct 2021, travelling approximately 3,000 Km in 11 days through Jammu & Kashmir, Punjab, Uttarakhand, Uttar Pradesh, Bihar and Assam.

The first leg involved travelling through treacherous hilly and snow bound regions of Leh& Ladakh, Jammu & Kashmir and Himachal Pradesh. Second Leg Expedition traversed through the mountainous roads touching Srinagar, Ramban, Jammu & Rishikesh. In the second half of the journey the team travelled through the North-Central & Middle Gangetic Plains cutting across religious towns/cities of Rishikesh, Prayagraj, Bodhgaya and Varanasi in UP and Bihar.

The adventure continued for the team and its members as they interacted everyday with people making bond and radiating warmth and happiness. The team had a brief interaction with the locals specifically with the youth and school children of Kashmir, the team encouraged them to participate in nation building and join BRO/Army. The team interacted with the troops of Rashtriya Rifles (RR) at Wuzoor, after crossing the Chenani-Nashri and Banihal Tunnels.

Interaction with Veterans and Gallantry Award winners was organised at Jammu, Chandigarh, Rishikesh and Siliguri. The team members visited old age homes at Panchkula, Jammu and Rishikesh creating positive memories as they checked up on their health and comforted them. Interaction with school kids and NCC Cadets at Srinagar, Jammu, Rishikesh and Assi ghat in UP was done and Team shared their experiences, promoted positive civic action, and informed them that how their empowerment through education can play a vital role in their own development as well as in that of their communities. The team distributed books, bags and stationery items to the school children.

Free Medical camps for more than 800 persons at various places at Srinagar, Rishikesh were conducted under the aegis of BRO Projects, the attendees were also given informative lectures and talks by medical professionals on life threatening diseases, maintaining personal and community hygiene, and adherence of Covid-19 protocols.

Team conducted numerous outreach programmes promoting road safety awareness among commuters at Tanakpur, Prayagraj, Chanduali& Darjeeling and finally culminated at Siliguri on the auspicious day on 04 Nov 2021where they celebrated with Diwali with the BRO men at their detachment location in Siliguri. Third Leg starts from 05 Nov 2021 and team will now traverse through the capitals/important places Nathu La, Gangtok, Hashimara, Guwahati, Tezpur, Itanagarand Pasighat in the North-Eastern region and will finish the leg at Doom Dooma.