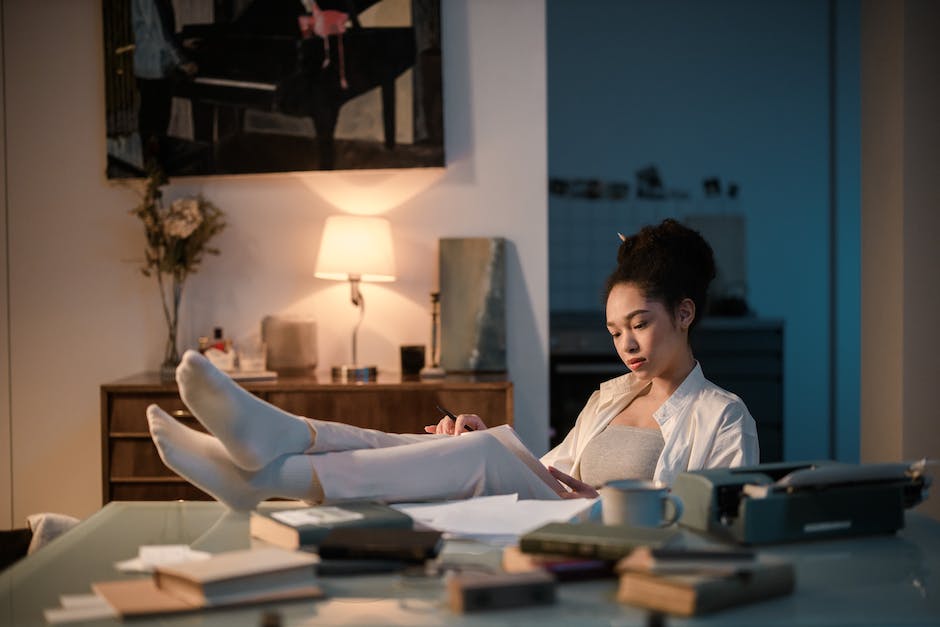 Financial woes have nearly quadrupled the rate of depression in the US. According to a recent report by The Brink, the number of depressed adults has jumped from 8.5% before the pandemic hit to a whopping 32.8% in 2021. During these difficult times, great humorists like Reid Champagne have been providing much-needed laughter to Americans everywhere.

Champagne, in particular, tackles serious and controversial topics while infusing his signature humor, which is often described as “self-depreciating.” He often makes himself the subject of his jokes, thereby putting himself center-stage rather than anybody else.

While talking about his creative process, the writer said, “When I write something, I don’t do it to correct the ways of the world. Instead, I tell it like it is and do it in the manner of a breakfast conversation I would have with my wife [Carol] about this and that. For instance, in my accounts of Lake Tahoe, I compared the destruction of wildlife habitat with inhabitability of Iceland because Iceland is an experience I share with Carol and my audience.”

Champagne has also been known to champion inoculation drives and other controversial issues without ruffling many feathers. According to a subscriber of his blog, “I like that he doesn’t talk about divisive matters unless they apply to him. He didn’t talk about vaccination until his trip to Iceland, saying it was the only country that would accept their vaccination cards. And that was pretty much it about the topic of vaccines, but you’ll definitely find allusions to it in the day leading up to their trip.”

Before reverting full-time to writing about his everyday brushes with food, travel, people, and just life in general, Champagne was a popular columnist for several renowned magazines such as USA Today, Eurail, Delaware Today, The Sun, Main Line Today and more. The writer even authored a book in 2012 called, “An American Walkabout”; a book about growing up and coming of age in one’s later years.

Readers who wish to read his blogs and download the book can do so on via the website given below.

About Reid Champagne
Reid Champagne is a famous American humorist with over 35 years of comedy writing under his belt. After retiring as a funny columnist, he channeled his sense of humor into recounting daily life with his wife Carol through blogs. He’s also authored a travel book by the name of An American Walkabout, available for sale on Amazon.